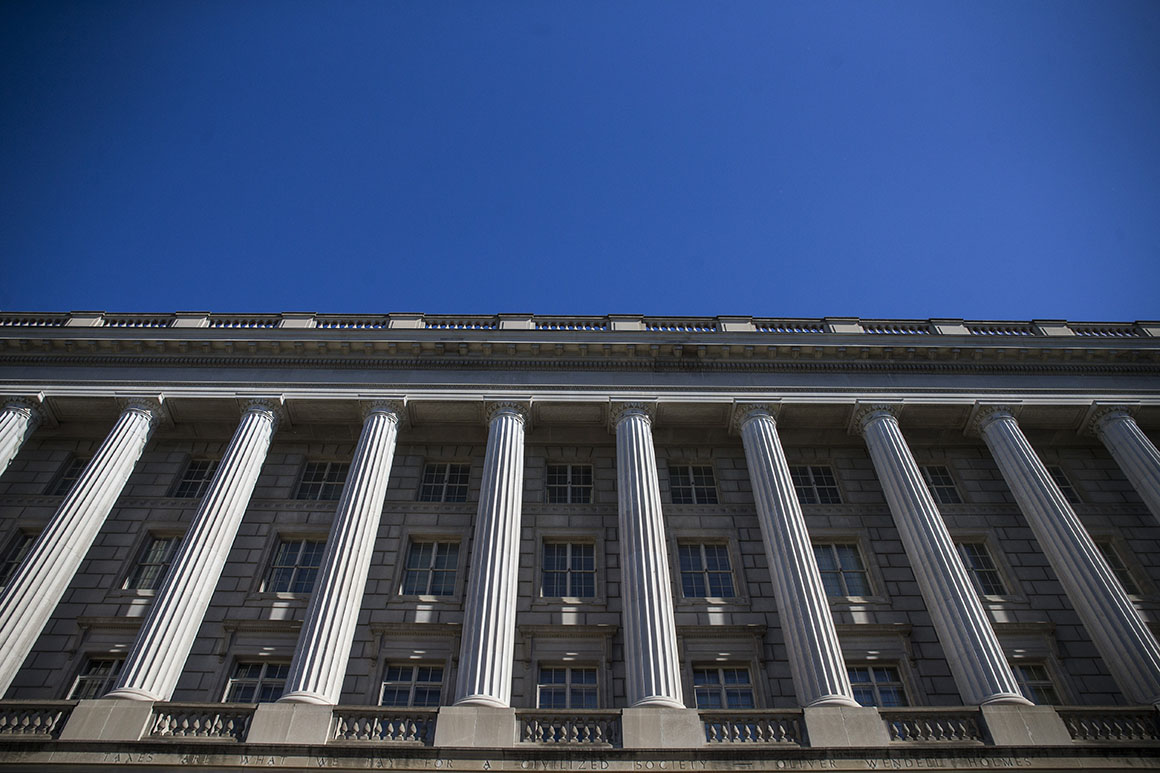 As a result, millions of individual taxpayers and businesses could face lengthy delays before they receive refunds they desperately need as the coronavirus halts their incomes. Taxpayers disputing how much they owe or waiting to see if they qualify for tax credits also could have to wait indefinitely.

“Clearly, most day-to-day operations at the IRS have stood down, that’s the blunt reality,” said a former commissioner, Mark Everson, who ran the agency from 2003 until 2007.

The delays in handling paper correspondence are coming as the agency grapples with getting out the stimulus payments. The process kicked off this week with direct deposits to tens of millions of Americans, and almost immediately hit some bumps.

Many taxpayers took to Twitter to vent about not being able to navigate or access an online IRS payment tracking tool, or having their payments misrouted to their tax preparers. Spokespeople for two of the biggest tax software companies, TurboTax maker Intuit and H&R Block, said their systems weren’t at fault.

“We share our clients’ frustration that many of them have not yet received these much-needed payments due to IRS decisions, and we are actively working with the IRS to get stimulus payments sent directly to client accounts,” H&R Block’s spokesperson said.

The IRS will face another big test next week, when paper checks for the stimulus payments are supposed to start going out to people who don’t have direct deposit information on file with the agency.

Meanwhile, tax returns for the 2019 tax year, along with refunds, are still being processed, at least the ones that are filed electronically, as the vast majority are these days. But many other, more routine things are falling through the cracks, tax preparers and others who deal with the agency say.

It’s an unprecedented challenge for a federal agency that arguably affects more Americans than any other, exacerbated by a decade of budget cuts by Congress and a workforce that has shrunk by roughly 22 percent since 2011.

The myriad closures will inevitably inconvenience taxpayers and professionals who represent them, said another former commissioner, John Koskinen. But he added that agency managers have an obligation to give employees a safe working environment.

Still, Koskinen didn’t play down some of the consequences, such as the halt in processing paper returns. Even though only about 10 percent of individual taxpayers mail returns instead of electronically filing them, that amounts to 15 million to 16 million people, many of whom will have to wait for refunds just as they, and the economy, need them most.

“This is a significant issue that I’m sure the IRS would have avoided if that were possible,” said Koskinen, the agency’s head from 2013 until 2017.

The threat the coronavirus posed to the IRS first became apparent in March, when Treasury Secretary Steven Mnuchin extended the tax filing deadline by three months, to July 15. After that, other things started falling one by one, from the suspension of in-person taxpayer assistance to the closure of its last service center a little more than a week ago.

Swiftly issuing stimulus payments is the agency’s top priority right now. Tax filing season has become secondary, though still a focus, given that most Americans need to have filed tax returns this year or last year to get their stimulus payments.

IRS and Treasury officials have also urged people to continue filing electronically so they can get their refunds.

The agency had received 97.4 million tax returns and processed 92.5 million through April 3, down 6 percent and 8 percent, respectively, from the same period last year. It had paid out $213 billion in refunds, down from $221 million at this time last year.

“In terms of what the IRS has been able to do, so far so good,” Everson said.

Still, there are disruptions large and small across the agency, particularly because it still relies on paper for many of its functions.