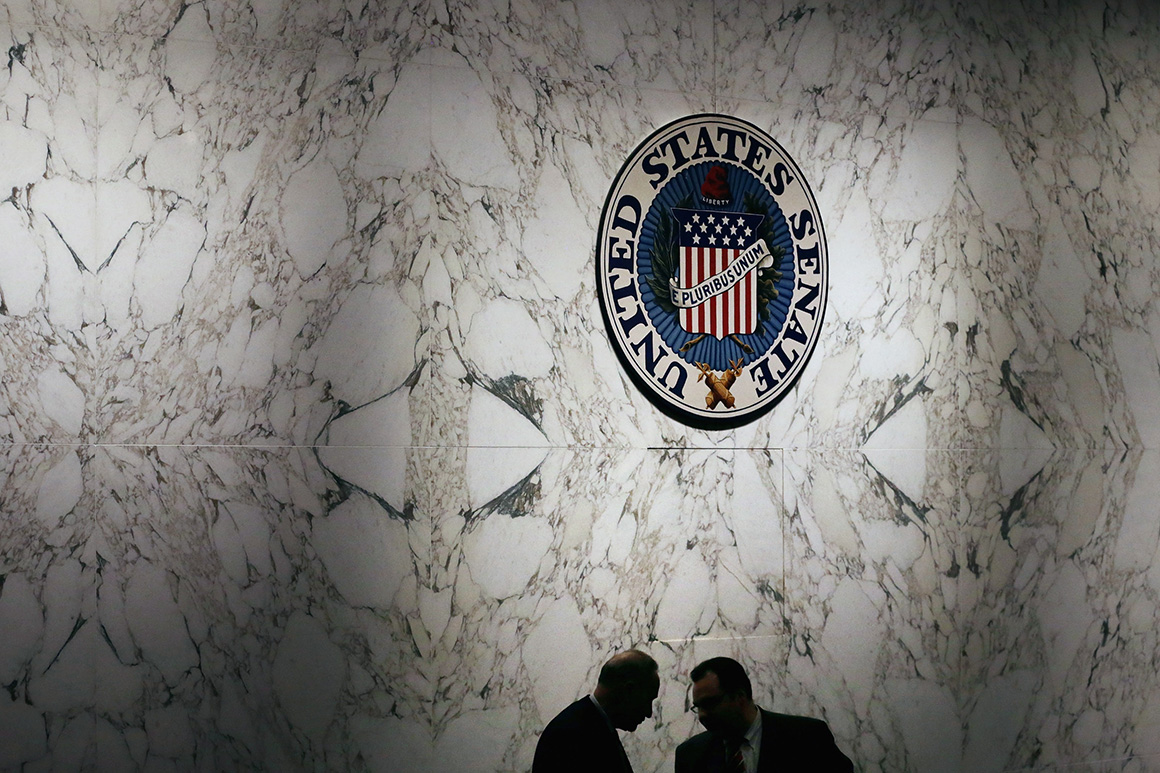 Not all the details of the strategy are set in stone. Although the trial could begin as soon as the end of this week, Senate leaders have yet to agree on a final structure for the trial, including critical aspects like whether there will be witnesses. As a result, Trump’s lawyers are staying flexible.

“You’ve got to be prepared for any contingency,” Sekulow said.

They do have several items already in motion. A trial brief picking apart the House’s case could be formally entered into the record later this week, after House Speaker Nancy Pelosi transmits the articles of impeachment to the Senate. Trump’s lawyers aren’t saying exactly what will go into the document, but they are pledging during the trial to go point by point in response to the allegations and evidence that House Democrats produced during last year’s impeachment probe.

“Our defense will address each of the issues and the appropriate facts,” Sekulow said.

Logistically, the Trump legal team plans to be constantly on the move — shuffling back and forth along Pennsylvania Avenue between Capitol Hill and the White House, where the president will monitor the proceedings and live tweeting his own commentary while in town. Trump does plan to travel during the trial, too, including next week to a global economic summit in Davos, Switzerland, and to campaign rallies later this month in New Jersey and Iowa.

Cipollone, Purpura and Sekulow all are also preparing to take part in any cross examinations, even though Republican leaders have punted a vote on this issue until further along in the process. Each of Trump’s attorneys has extensive experience in court hearings and trials, and people who know them warn not to underestimate their effectiveness.

“If there are witnesses, he’s going to crush some people,” said a former senior Trump adviser about Cipollone, who handled a range of commercial and corporate litigation cases while in private practice.

Ringers also remain in the mix to back up the president. Retired Harvard law professor Alan Dershowitz is a potential late add to the Trump team for a presentation on the constitutional issues central to the impeachment probe. And a handful of House Republicans who played the role of Trump attack dogs during the impeachment hearings — namely Reps. Jim Jordan and John Ratcliffe — could be tapped to make Senate appearances.

As for Giuliani, Trump’s most famous lawyer, the former New York mayor isn’t expected to be a physical presence in the Capitol. Sources close to the president’s legal team said last fall that Giuliani would be sidelined during a Trump impeachment trial if it focuses on Ukraine. That’s the exact scenario that has played out.