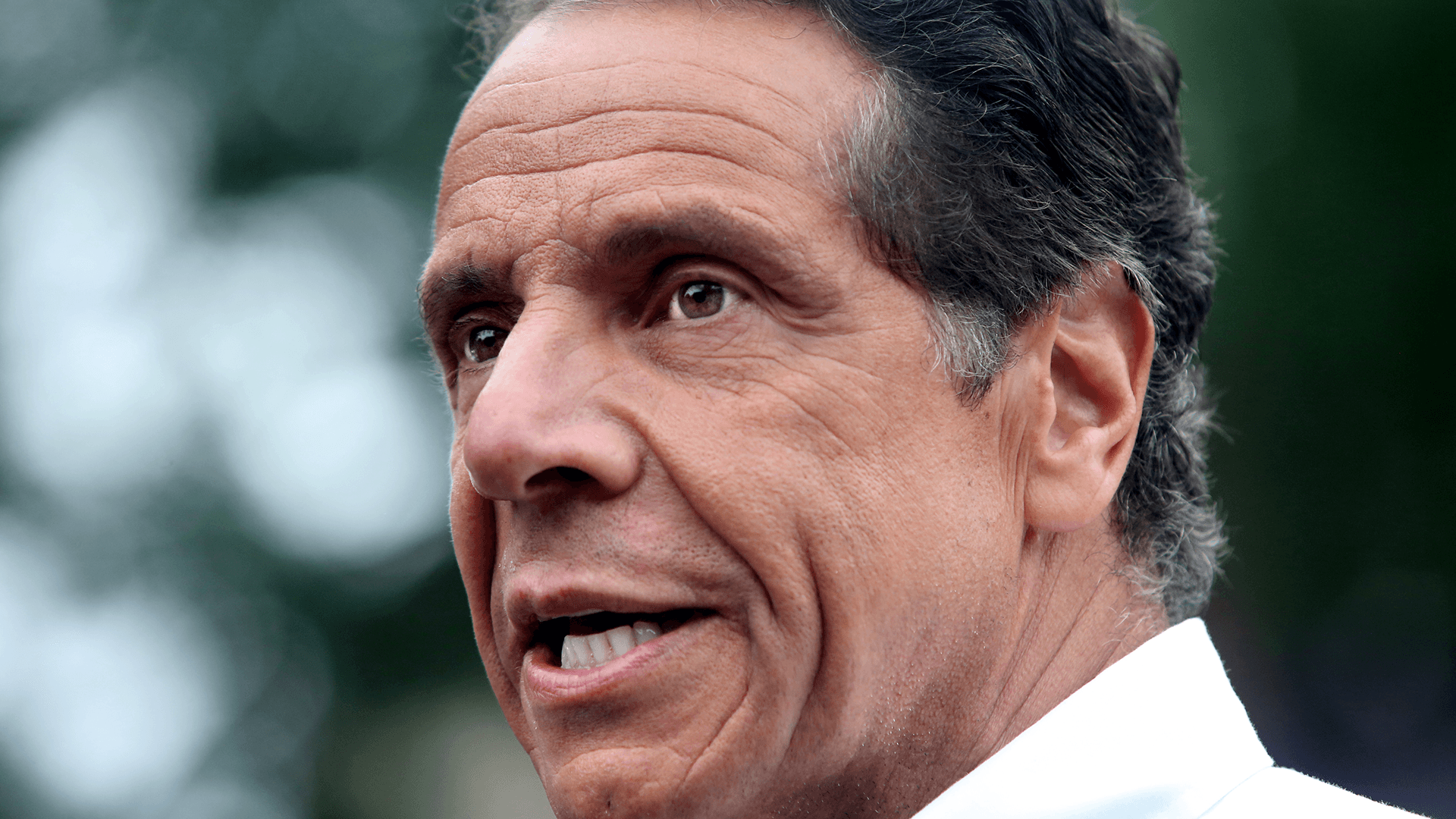 Cuomo on Thursday applied public pressure on Trump hours ahead of their meeting, calling the administration‘s actions “gratuitous and retaliatory,“ and said he was prepared to offer compromises in his sit-down with the president.

Cuomo said that if Trump reversed the move to block New York residents from Global Entry and other programs, he would offer federal immigration agencies access to some driving records from the state Department of Motor Vehicles database.

“I’m cooperating. Will you now stop doing what you’re doing, which is gratuitous and retaliatory?” Cuomo said on CNN’s “New Day.” “I believe they’re going to say no because there’s a memo leaked from the Department of Homeland Security, which they agree is a memo from the agency, which says, ‘We need to punish these states.’ This is what happens when an administration believes they are above the law.”

Trump on Thursday weighed in on Twitter, writing that Cuomo “must understand that National Security far exceeds politics.“

“New York must stop all of its unnecessary lawsuits & harrassment [sic], start cleaning itself up, and lowering taxes. Build relationships, but don’t bring Fredo!“ the president posted on Twitter, referring to the governor‘s brother, CNN anchor Chris Cuomo, as “Fredo.“ The nickname, a reference to the 1972 film “The Godfather,“ has been a favorite of the president’s since last fall, when Chris Cuomo erupted after a heckler called him “Fredo.” The CNN anchor has called the nickname “an Italian aspersion.”

New York is among more than a dozen states with laws that allow undocumented immigrants to get driver’s licenses, laws that Cuomo said are “in the state interest to keep our people safe.”

But last week, Ken Cuccinelli, acting deputy secretary of Homeland Security, said New Yorkers would no longer be allowed to enroll or reenroll in the traveler programs. Cuccinelli said the state’s laws endanger public safety by making it more difficult for immigration and border agents to easily confirm someone’s identification and criminal record.

The state of New York responded to the Global Entry freeze with a lawsuit, claiming the administration intended to punish the state for the immigration-related law.

During his TV appearance on Thursday, Cuomo didn’t strike a purely conciliatory tone toward Trump, with whom he has long feuded.

“I want to make sure the president knows that his Department of Homeland Security is extorting other governments,” Cuomo said. “They said they’re going to punish governments that don’t get in line with their dictate. They’re hurting hundreds of thousands of people who get kicked out of this trusted traveler program, which, actually, makes security worse because (the program) prescreened people so at the border you didn’t have to waste a lot of time going through their background. Why would you jeopardize homeland security, hurt people gratuitously just to play politics?”

Bill Mahoney contributed to this article.

CORRECTION: A previous version of this story misidentified Ken Cuccinelli’s role at DHS. He is the acting deputy secretary.