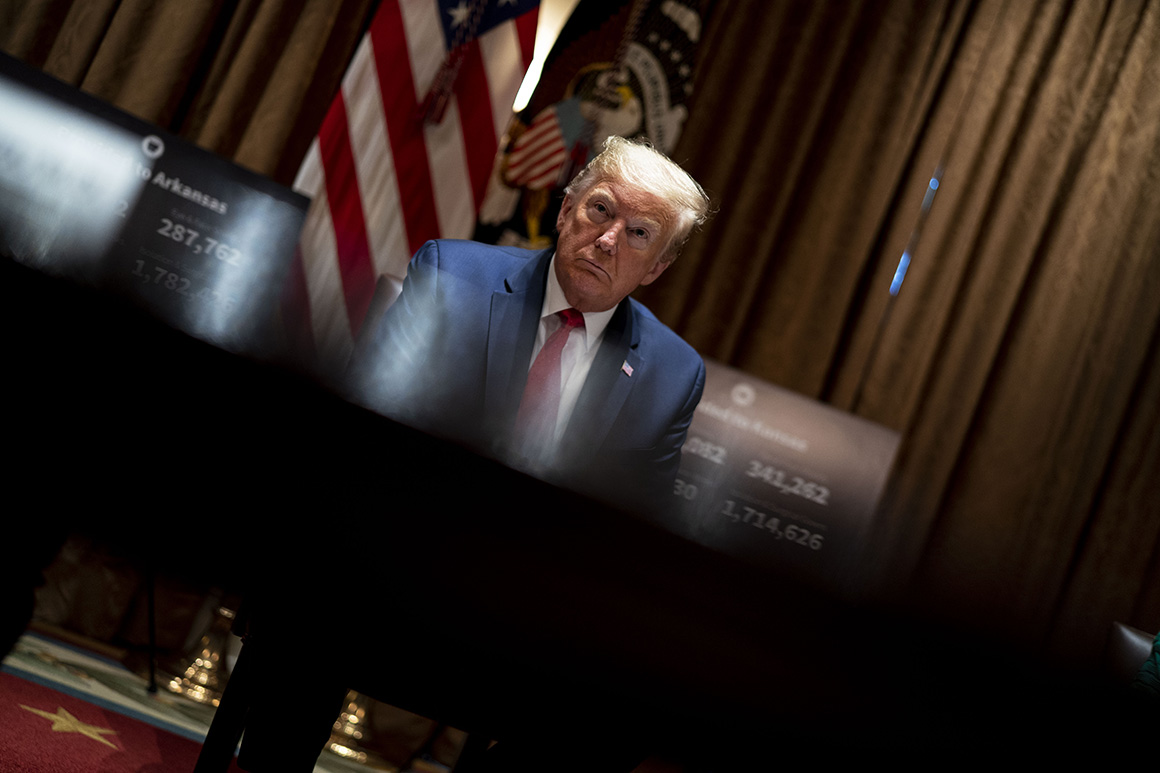 Trump “has met with African leaders in the Oval Office fewer times than any going back to [Dwight] Eisenhower,” said Judd Devermont, director of the Africa Program at the Center for Strategic and International Studies.

To the extent Trump has talked about the continent, it has often been about fighting terrorism on the continent or imposing limits on immigration from African countries to the U.S. Trump has also repeatedly proposed deep cuts to foreign aid funding that would affect funding that goes to projects in Africa. Congress has largely rejected these proposed cuts, however, and the U.S. remains a leading source of foreign aid for African countries.

Meanwhile, China has been Africa’s largest trading partner in 2009 and continues to spend billions on development projects on the continent. And during the coronavirus, Chinese charities donated medical equipment to African countries in the first few months of the pandemic. Chinese President Xi Jinping last week boasted about these efforts at the World Health Assembly last week during a speech that focused on boosting African development.

Trump administration officials have taken note of China’s coronavirus campaign in Africa, and are frustrated at the country’s attempts to position itself as a benevolent power during the pandemic.

“I have to give the Chinese Communist Party the hutzpah of the year award for what they’ve done with Covid,” the State Department official said.

In recent weeks, the Trump administration has also made a show of extending a hand to Africa. In late April, Trump reached out via phone to the leaders of Rwanda, South Africa, Kenya, Ethiopia and Nigeria.

Devermont called the calls “a burst of activity” on Africa by Trump’s standards, “probably the most active he has been on sub-Saharan Africa since the [United Nations] General Assembly in 2017,” when the president hosted a luncheon with African leaders to discuss trade and economic development. (At the same luncheon, he also lauded the health care system of the non-existent nation of Nambia).

Around the same time, Secretary of State Mike Pompeo — coming off a trip in February to Senegal, Angola and Ethiopia — also announced an additional $270 million in foreign aid to combat the coronavirus, specifically targeting some of the money for African countries like Algeria, Botswana, the Republic of Congo, Ghana and Liberia.