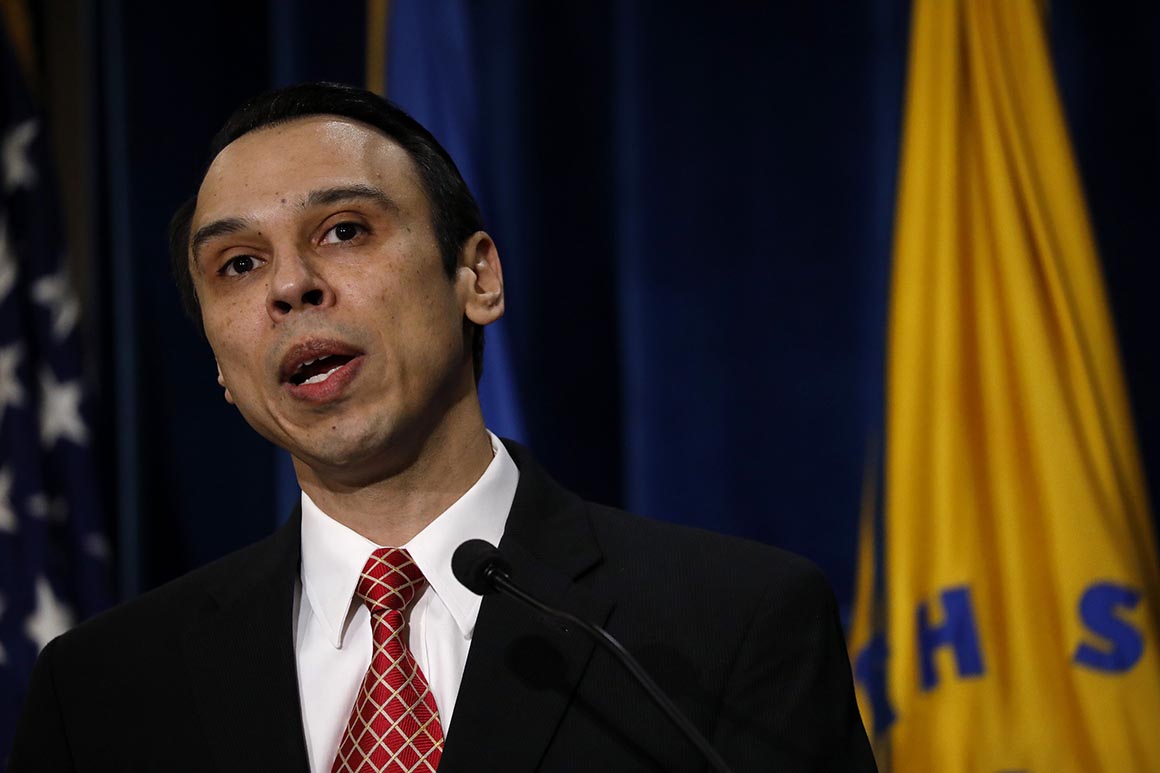 The Trump administration overhaul, which had been years in the making, came against warnings from health care groups that the rollback could make it easier for hospitals and health care workers to discriminate against patients based on their gender or sexual orientation. It also was panned by advocates who noted that the rule was released on the four-year anniversary of the mass shooting at a gay nightclub in Orlando, where 49 people were killed and dozens more injured.

“These actions demonstrate how little this Administration values the life, health and safety of LGBTQ people,” said Sharita Gruberg of the Center for American Progress. “It’s even more of a disgrace to do so on the anniversary of the deadliest attack on the LGBTQ community in US history.”

Roger Severino, head of the HHS civil rights office, said the timing of the rule’s release is “purely coincidental.” He also disputed that the new rules would endanger patients during the pandemic.

“Especially during the Covid-19 pandemic, we’ve gone into overdrive in terms of our civil rights enforcement, and that will not be affected,” he said, citing recent efforts to enforce disability rights protections and other civil rights. “Everyone deserves to be treated with respect and accordance with the law.”

POLITICO first reported in late April that the Trump administration was finalizing the rules at a time when the U.S. was recording nearly 30,000 coronavirus infections each day.

Trump health officials have rejected accusations they’re eliminating patient protections, given that a federal judge in Texas threw out a portion of the Obama-era rules last year, following a lawsuit from religious groups. Under the Obama administration’s interpretation of sex discrimination, HHS in May 2016 banned health providers from discriminating against patients based on their gender identity or whether they had sought an abortion. However, those rules had never taken effect because they were frozen by the same judge since late 2016, shortly after they were issued.

The new rules “will eliminate mass confusion that was unleashed by the Obama-era decision to redefine sex to cover a wide array of gender identities,” said Severino, who created a division within his office focused on religious freedom protections.

The new Trump rules also roll back Obama-era requirements that the vast majority of health care providers post information in 15 languages and make translation services readily available. The reversal has alarmed advocates for communities of color, given how the coronavirus is disproportionately affecting minority populations, including some who may not be fluent in English. Advocates on Friday also warned that many patients need language help to navigate the U.S. health system, noting that one-third of Asian Americans and Pacific Islanders in the United States have limited English proficiency.

But Severino argued that those postings had created burdens for health care providers and were often unnecessary. He said the rule would save the health care industry about $3 billion over five years, mostly from striking multilingual notices.

The new rules land as Trump made concentrated efforts to shore up support from his religious base in an election year. Trump has repeatedly pushed for churches to swiftly reopen during the pandemic, despite concerns public health experts have raised about the risks of virus spread in houses of worship. Trump earlier this month drew sharp rebuke from some faith leaders over the violent dispersal of peaceful protesters at the White House to accommodate his brief photo-op outside a nearby church.