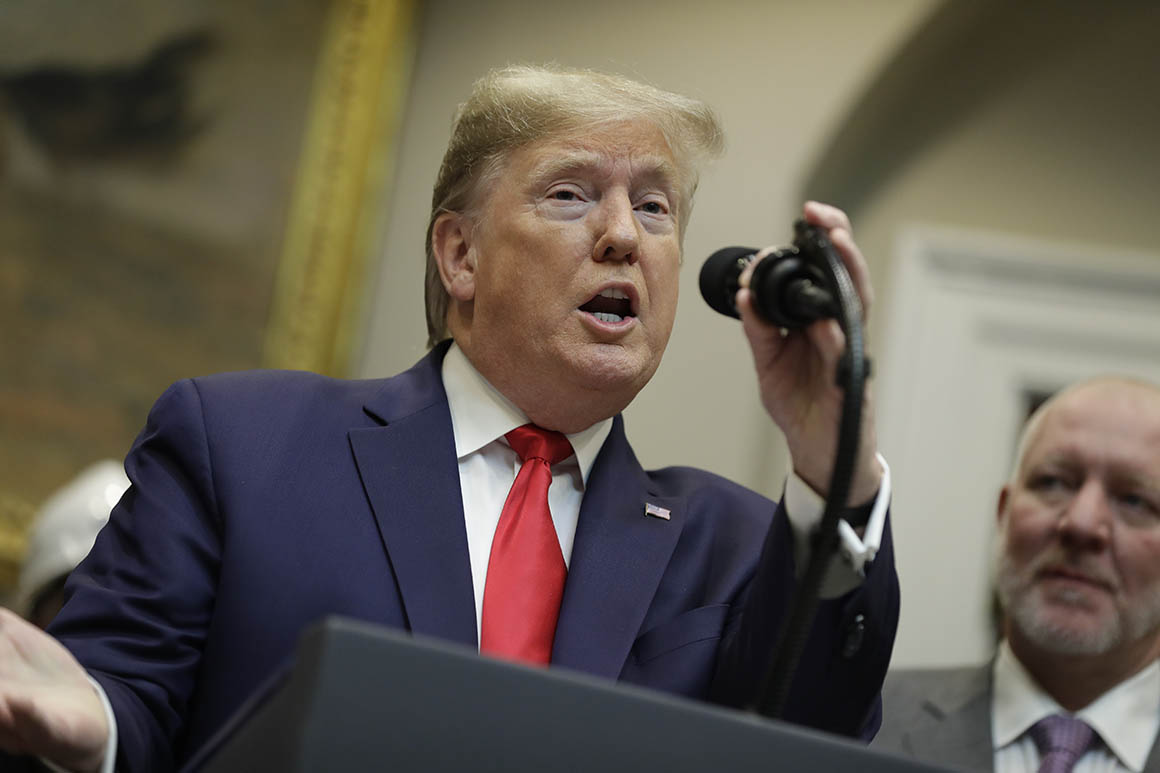 U.S. Cancer Death Rate Lowest In Recorded History! A lot of good news coming out of this Administration.

Better cancer screening and prevention techniques, as well as a new generation of drugs that target specific proteins in tumors, have vastly improved survival rates for diseases like lung and skin cancer. Several of those drugs were approved by the FDA in 2014 and 2015, well before Trump’s presidency.

Experts also point to declining smoking rates, particularly among youth. Tobacco use had steadily fallen for two decades before teen vaping reversed the trend in 2018.

The Trump administration’s NIH budget proposal last year would have slashed $897 million from the National Cancer Institute, which has a hand in early development of many therapies. Trump ultimately signed a budget passed by Congress that gave NIH a $2.6 billion increase.

Trump said in his State of the Union address last year that he would direct more money to therapies for childhood cancer.