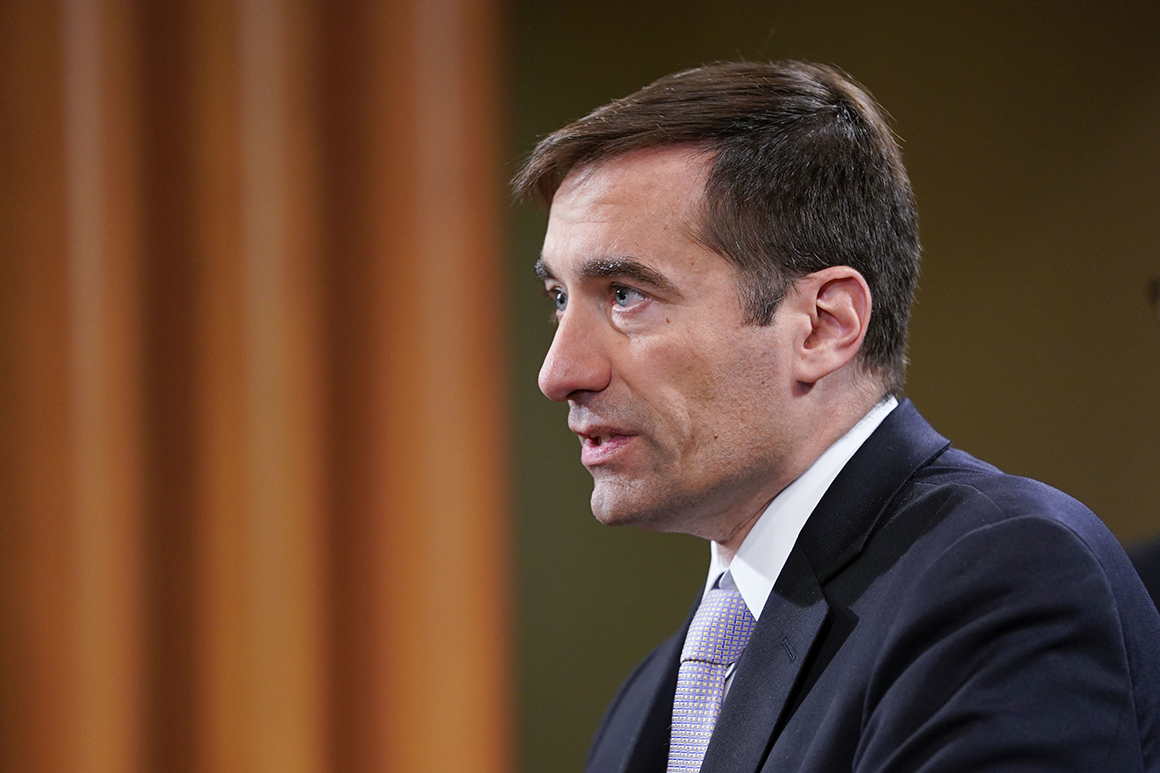 “It would give the amicus access to all kinds of information in the FBI files and the court files that we believe would put at risk our productive relationships with foreign partners and their willingness to share information with us,” Demers said.

“There is no provision, unlike in the current FISA law, that would allow us to withhold from the amicus information on national security grounds,” he continued. “So you can imagine a foreign partner who would otherwise be sharing information with us saying, as they always say, ‘What are the protections that this information is not going to get to someone that we don’t want it to get to?’”

“It’s ongoing, it’s come up in a variety of contexts regarding accommodating congressional requests for documents, for example,” Boyd told POLITICO. “It’s something we’re mindful of.”

Demers said stricter requirements about the accuracy of FISA applications would be onerous.

“That goes beyond all the current FISA requirements,” he said. “The current procedures are reasonably designed to assure that, but they seem to demand perfection.”

The bill faces a tough slog on Capitol Hill. Congressional progressives argue it does too little to reform and limit DOJ’s surveillance powers. And national security hawks, including Rep. Liz Cheney (R-WY), have telegraphed concerns that the changes in the bill go too far.

“I hope all Republican House Members vote NO on FISA until such time as our Country is able to determine how and why the greatest political, criminal, and subversive scandal in USA history took place!” he tweeted Tuesday evening.

And Rep. Steve Scalise (R-La.), House Republicans’ top vote counter, has said he will push members to oppose the bill until they get more information about the Justice Department’s probe into Russian meddling in the 2016 election. A report from the DOJ inspector general found the department abused the FISA process when it surveilled Carter Page, a former adviser to the Trump campaign, as part of that investigation.

Boyd told POLITICO that Attorney General Bill Barr is still declassifying certain documents that will be made available to Congress.

“These are documents that were, in some cases, cited by the IG but not included in full in the report,” he said. “Those documents are being evaluated for declassification and provided to the committees of jurisdiction at their request when appropriate.”

The attorney general also spoke with members of Congress over the past few days and urged them to oppose the bill, Boyd said.

Demers said DOJ sees any national security benefits from reauthorizing the authorities as outweighed by the Lee-Leahy amendment.

“I think we can make it through this period,” he said. “It’s not ideal, but the difference is not worth the cost.”