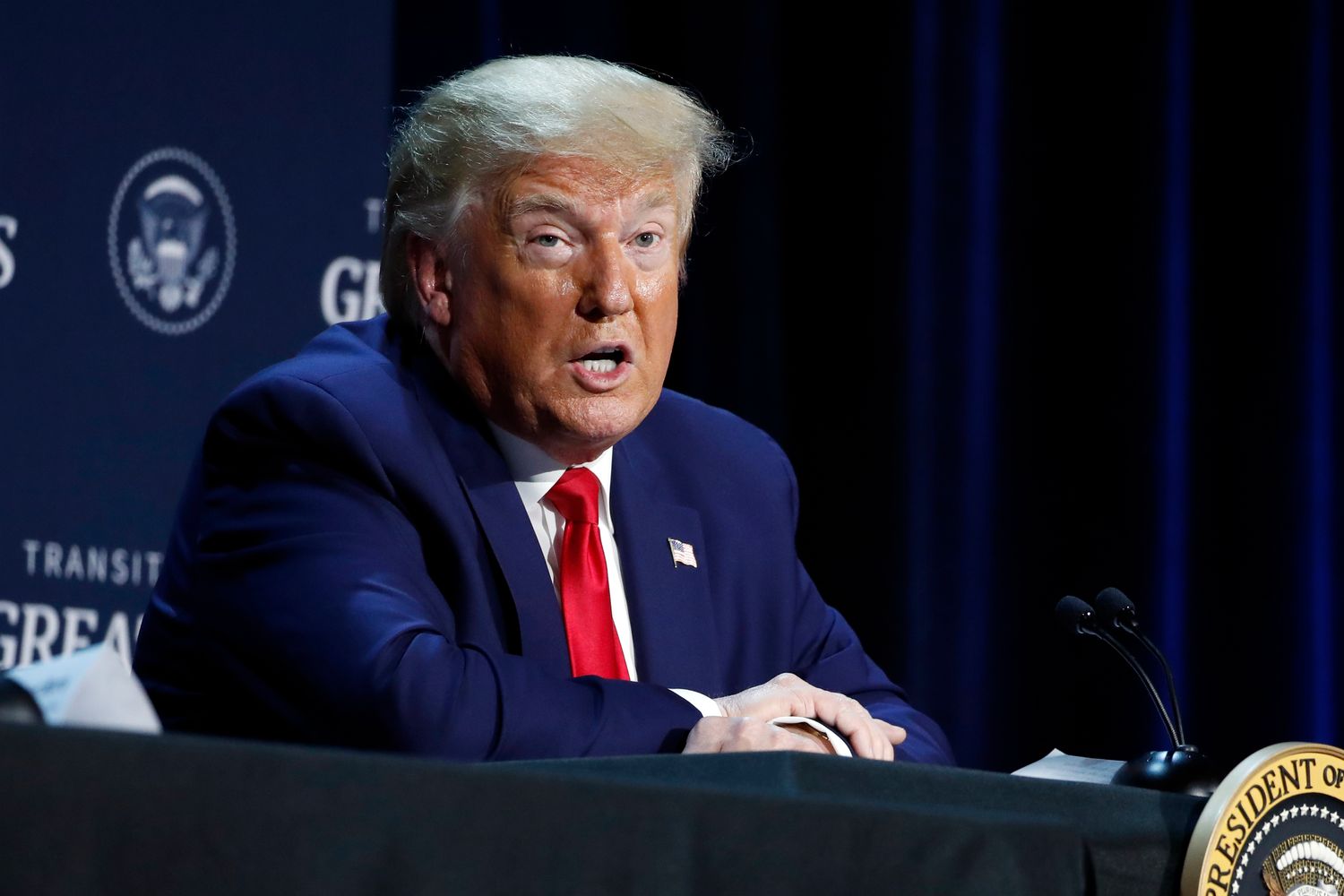 “We’re not defunding police. If anything we’re going the other route,” Trump said. “We’re going to make sure our police are well trained, perfectly trained, they have the best equipment.”

The president also announced plans to build “safety and opportunity and dignity” by increasing access to capital for minority-owned small businesses and confronting health care disparities in communities of color.

The United States has been swept by protests since Floyd’s death on May 25 in Minneapolis, when a white officer pinned his knee on Floyd’s neck for more than eight minutes in an episode that onlookers captured on cellphone video.

In the past weeks, Trump has mainly focused his ire on looters in American cities while calling on the military to intervene on the streets. The president has largely ignored the widespread peaceful protests demanding an end to police brutality.