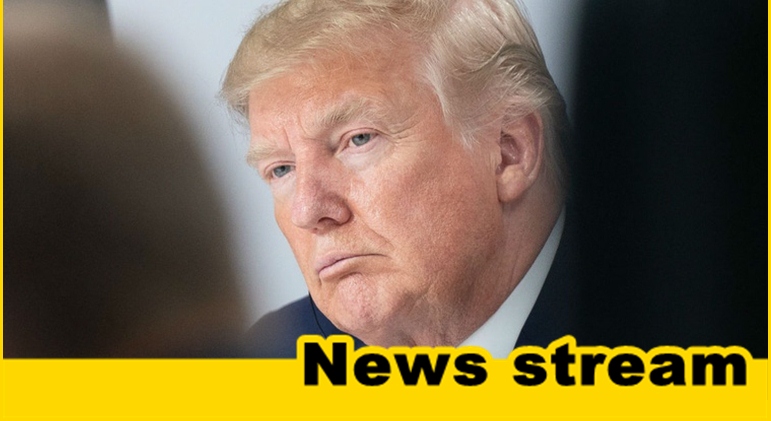 In a filing Friday, unions argued that the three-judge panel’s decision was “materially contrary” with court precedent on cases where a plaintiff challenges a series of regulations, specifically the 2002 D.C. Circuit decision National Mining Association v. Department of Labor.

“This court’s decision in National Mining shows that channeling [through an administrative review scheme] is not appropriate where adjudication requires the assessment of numerous regulations collectively—a task that is not feasible in piecemeal administrative litigation,” the unions wrote. “[By] ignoring National Mining, the panel missed the gravamen of the unions’ argument: that the cumulative effect of the challenged provisions of the three executive orders is to dismantle core elements of the statute through ultra vires executive action.”

The unions also argued that it would suffer additional, irreparable harm if forced to adjudicate its claims through a lengthy and uncertain FLRA review process.

“It cannot be reasonably disputed that, if the district court’s injunction is dissolved and the unions are forced to pursue their claims through the administrative scheme, they would be harmed in ways that could not be undone,” the unions wrote. “The government itself has acknowledged the ‘significant effect’ that the enjoined executive order provisions would instantly have on ‘ongoing collective bargaining negotiations throughout the federal government’ if the contested order provisions are reinstated.”

In a statement, American Federation of Government Employees National President J. David Cox said the circuit court should not allow the Trump administration’s efforts to rewrite federal labor law to go into effect.

“The anti-worker executive orders issued by President Trump are in violation of the law and, if implemented, would send the federal workforce into disarray,” Cox said. “This case is vitally important with far-ranging implications for every American and deserves a hearing before the full court.”

National Treasury Employees Union President Tony Reardon said that forcing unions to go through the FLRA, which lacks a Senate-confirmed general counsel to issue cases to the full board, could effectively shield the administration’s actions from legal review altogether.

“Such presidential overreach—especially the kind that flatly conflicts with existing civil service law—has never been insulated from judicial review and we shouldn’t start now,” he said.