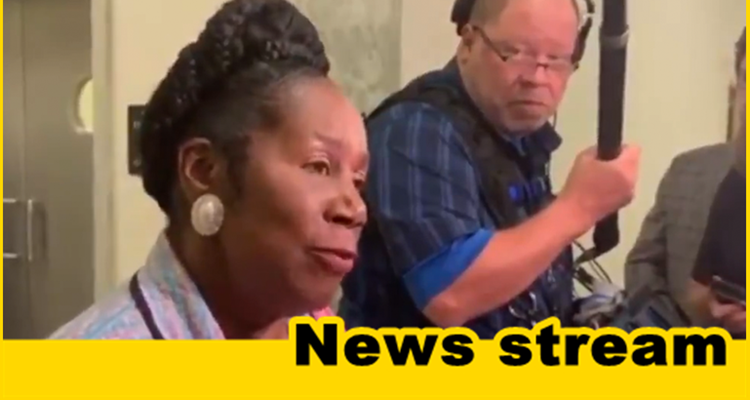 In pushing for stricter gun control and a ban on “assault weapons” Dem rep. Sheila Jackson Lee made a pair of wildly inaccurate claims.

In a video Nicholas Ballasy posted on YouTube last week, Jackson Lee claimed that Democrats were going to have to do more than just push stricter gun-control measures in the House.

Jackson Lee asserted that she had held an AR-15 and the experience shook her.

“I’ve held an AR-15 in my hand, I wish I had it. It is as heavy as 10 boxes that you might be moving and the bullet that is utilized, a .50 caliber, these kinds of bullets, need to be licensed and do not need to be on the street,” she explained.

THESE ARE THE PEOPLE WHO WANT LEGISLATE FIREARMS. They know nothing. To say the ignorance is astounding and terrifying is an understatement.

Is it ignorance? Or is it malevolence? I have a hard time believing someone who WRITES LAWS could be this misinformed.

you can see how she got it wrong though. Basically the same. pic.twitter.com/MxSKB0X5cT