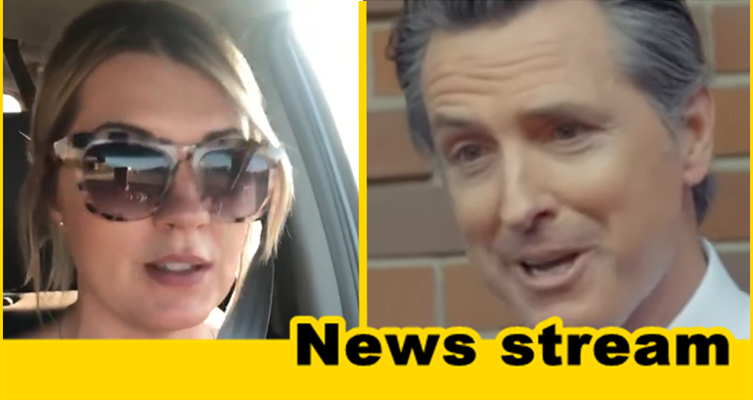 In a video tweet that is now a viral sensation, a California business owner blames Governor Gavin Newsom and liberal ideology for destroying her hair salon business.

For 15 years she ran a successful business in Sacramento.

Her business now has to move because when she got to work she had to clean up feces and syringes from drug users and tell homeless people to please get out of the way.

Police told her to contact the governor as they want to do something but they can’t.

She believes Gavin Newsom’s liberal ideology and lack of action in cleaning up cities is a total disaster.

The video is a viral sensation having been shared nearly 29k times.

I won’t stop , the gov of CA and his liberal ideology ruined my business.. I decided to close the doors today. I can’t do it anymore and I’m irate. Sincerely , a hard working self built self employed California business owner. pic.twitter.com/ydT28sQCYn

@GavinNewsom I was broken into 2 times in the past 6 months. pic.twitter.com/pCAAMXGCYF

I have photos of my door that was kicked in. My shop ransacked. Syringes. Poop. I took pics of all of it Over the last 4 months. It happened so quickly I’m in a daze