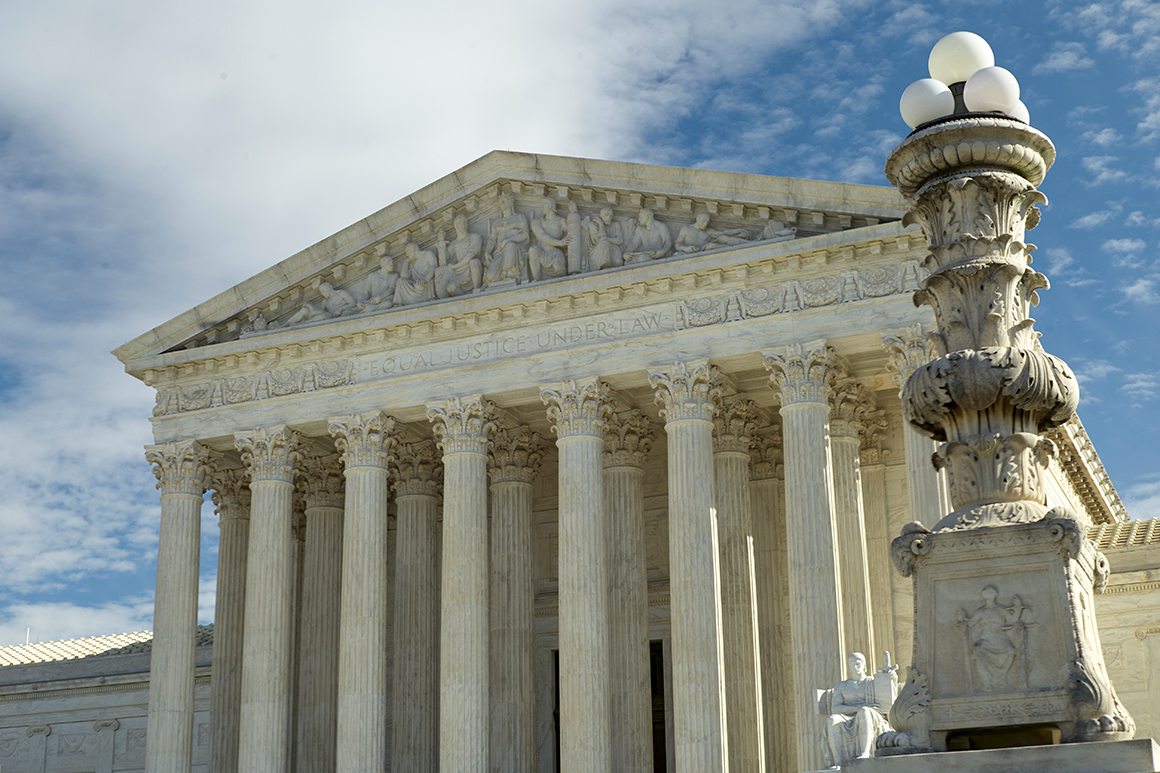 A statement issued by the high court on Monday said the cases chosen for argument will be heard on six days between May 4 and May 13.

“In keeping with public health guidance in response to COVID-19, the Justices and counsel will all participate remotely,” the court statement said.

The court said journalists would have access to a live feed of the arguments. It was unclear whether news outlets would be permitted to broadcast the audio live, something the justices have only rarely permitted.

Last month, the court postponed both its March and April sittings, scuttling arguments in about two dozen cases. When the March postponement was announced, the court noted that it had put off arguments before: about a century ago during the Spanish Flu pandemic and during the 18th century due to outbreaks of Yellow Fever.

The court typically finishes ruling by the end of June on the cases argued during the current term. The court’s new statement Monday did not indicate whether the justices intend to adhere to that pattern, which would require deciding some of the cases after only about six weeks of deliberation and opinion-writing.

The justices have not indicated yet how they plan to handle the other cases originally set for argument this term but not selected for the phone arguments next month.