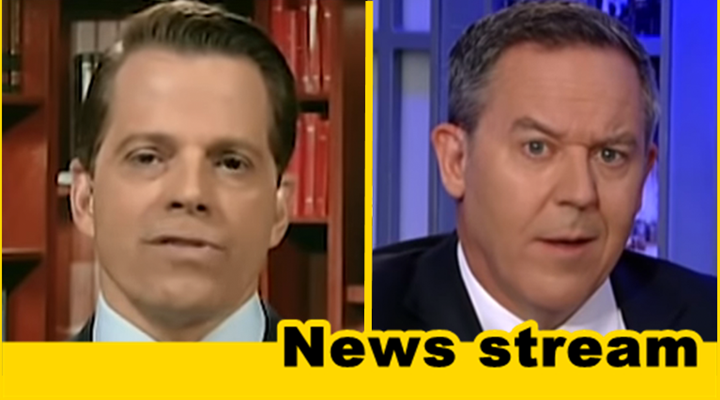 Per Newsmax, Former White House communications director Anthony Scaramucci is firing back at President Donald Trump after the president labeled him a “highly unstable nut job.”

Trump had made his remarks in a Monday tweet.

But Scaramucci, writing in a column for The Washington Post later in the day, said: “President Trump’s online insults directed at me on Monday were predictable after I publicly said that he’s unfit for office. The tenor of his abuse only reinforces my thinking: I can no longer in good conscience support the president’s reelection.

“The negatives of Trump’s demagoguery now clearly outweigh the positives of his leadership, and it is imperative that Americans unite to prevent him from serving another four years in office.”

Scaramucci conceded his past public praise for Trump had been over the top at times, “but my private estimation of him was more measured.” He said he had believed Trump “could bring a pragmatic, entrepreneurial approach to the Oval Office.”

Scaramucci said he was wrong in his belief.