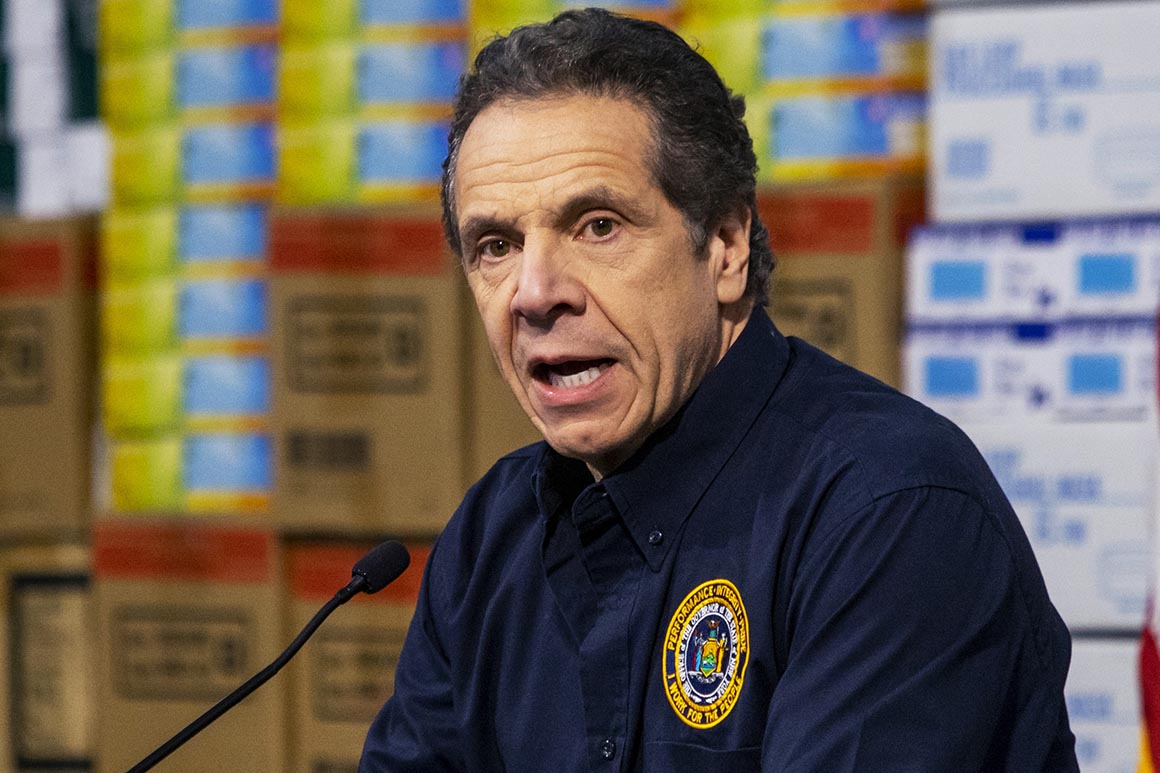 But there are too many unknowns to draw firm conclusions at this point, and residents of the rest of the country should not assume they will avoid New York City’s fate, experts said.

Hanage said that the evidence presented so far that the virus spreads more easily in cold climates is slight, and that in general, it was premature to be making specific forecasts based on New York’s experience.

Hanage’s advice to the rest of the country, when drawing lessons from New York, he said, is to, “Look at it. And don’t think that it won’t happen to you.”

Indeed, interviews with New York residents and officials suggested that both the New York lifestyle – replete with shoulder-to-shoulder public transportation, frequent dining out because of the limits of apartment living, and reliance on crowded city parks for daily recreation – as well as a certain stubbornness in curbing it may have contributed to New York’s high infection rate.

“We’re used to the city being our living room,” said Michael Hendrix, director of state and local policy at conservative think tank the Manhattan Institute. “We have smaller living quarters; we live with roommates. We make this choice because New York City has so much to offer.”

But he pushed back on the idea that density alone was responsible for New York’s fate, citing similarly dense Asian cities that have so far fared better.

“Hong Kong, Singapore and Tokyo also have density and nowhere near the kinds of outbreaks we have,” Hendrix said. “Density also requires good governance coupled with reinforced strong social norms to counter the spread of contagious disease. What you’re seeing today is the fruit of a slow government response to a crisis.”

While Cuomo and Mayor Bill de Blasio have been ahead of the federal government in issuing calls for social distancing, an early spate of mixed messaging from elected officials may have led some New Yorkers — especially those who perceive themselves as young and healthy — to take unnecessary risks. Many seemed to believe that it was important to avoid indoor crowds but still safe to spend the day at the farmers market or lounging around Brooklyn’s Prospect Park as the weather warms up.