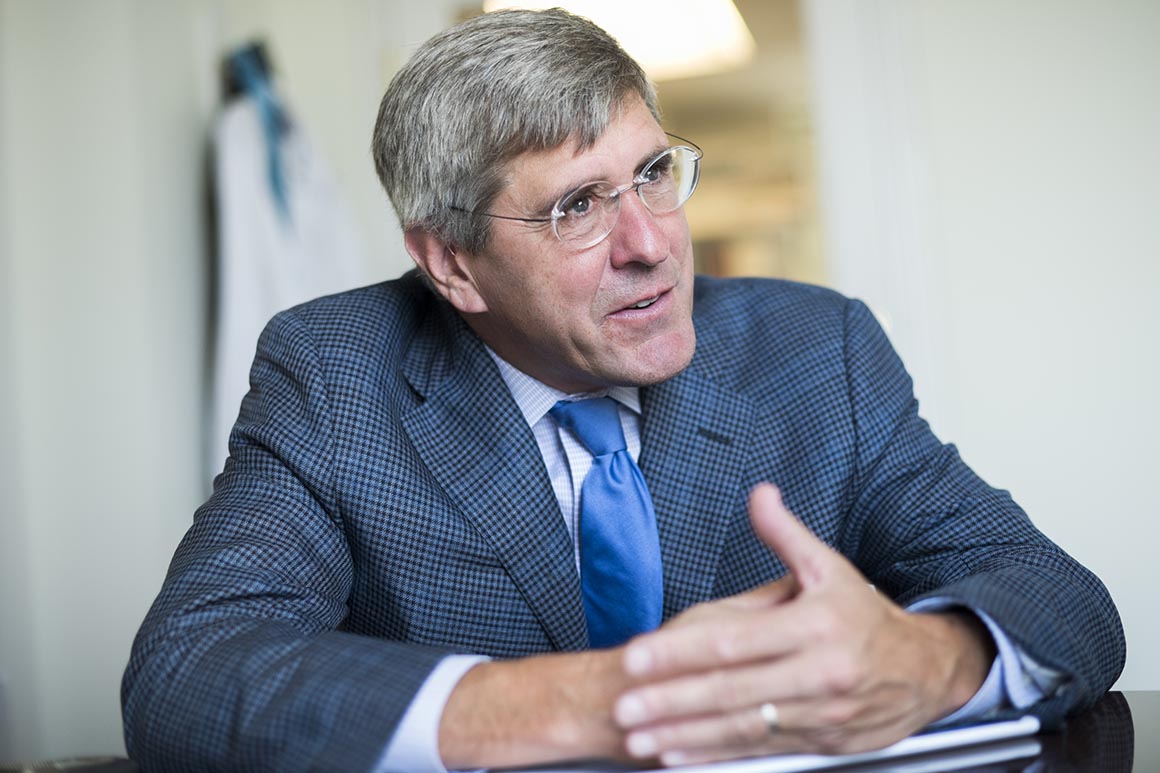 Moore said in the video he had spoken to an unnamed donor in the state who promised to “pay the bail and legal fees” for anyone who gets arrested during the rally.

“We’re going to see a lot more of [the protests],” Moore predicted. “So, this is a great time, gentleman and ladies, for civil disobedience.”

“I think actually think we should have started this a week or two ago,” Moore said in Friday’s interview with CBS’s Major Garrett. “I don’t think we can wait two or three or four more weeks for testing … The rate of infection to the economy is very similar to the rate of infection of this disease.”

Business leaders on Wednesday called on Trump during his council’s first conference call to increase the scale and scope of coronavirus testing before people felt safe to leave their homes.

Moore, who has argued the Federal Reserve should “be responsive” to the president, was picked by Trump for a seat on the central bank’s board in March 2019. The former Trump campaign adviser withdrew from consideration in May 2019 after his selection spurred public and private criticism, including from many GOP lawmakers who expressed wariness over disparaging comments he made about women and fellow Republicans.