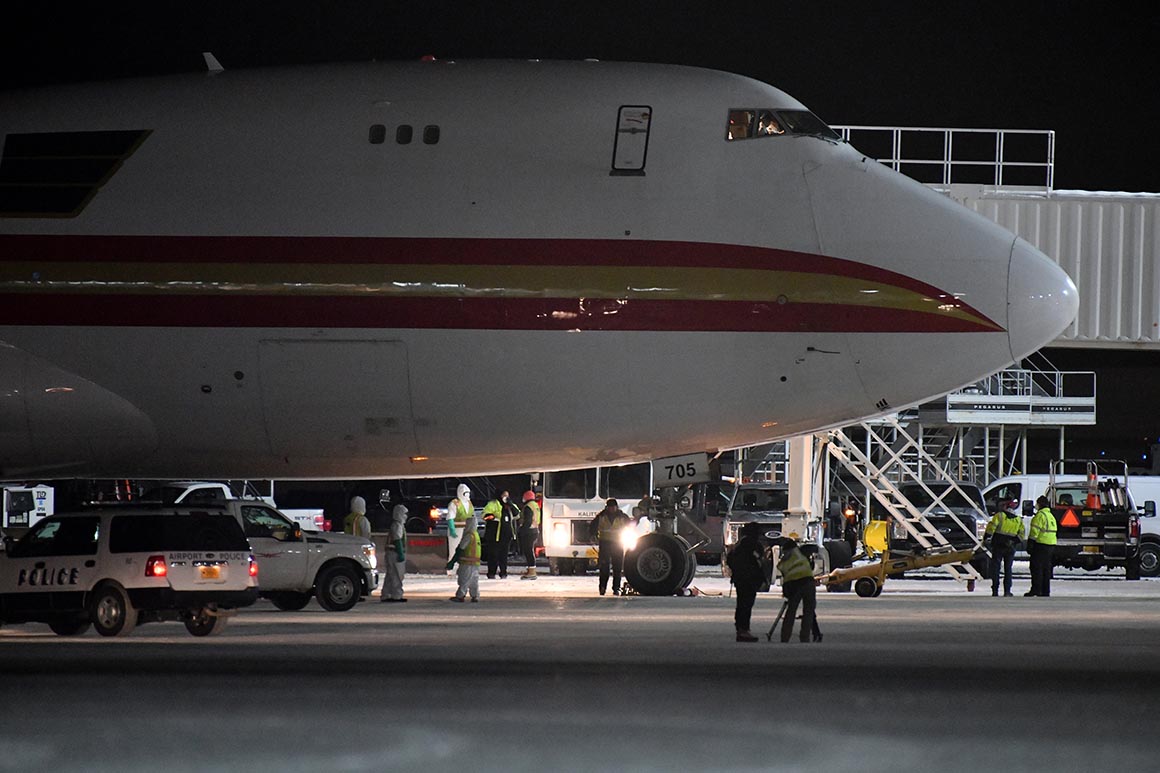 The Washington Post first reported the complaint, which was confirmed by the whistleblower’s lawyer, Ari Wilkenfeld. It was filed to the independent Office of Special Counsel, which handles whistleblower complaints.

“We are hopeful that Congress and the OSC will investigate this case in a timely and comprehensive manner,” Wilkenfeld said. “This matter concerns HHS’s response to the coronavirus, and its failure to protect its employees and potentially the public. The retaliatory efforts to intimidate and silence our client must be opposed.”

An HHS spokesperson said whistleblower complaints are taken very seriously, and that the department is “providing the complainant all appropriate protections under the Whistleblower Protection Act. We are evaluating the complaint and have nothing further to add at this time.”

Two people with knowledge of the situation told POLITICO the whistleblower’s claims were accurate.

Reports of the complaint outraged some on Capitol Hill, and at least one lawmaker, Sen. Ed Markey (D-Mass.), called on HHS Secretary Alex Azar to resign Thursday night.

“Allowing HHS workers to be exposed to Wuhan evacuees without adequate protection is gross mismanagement that jeopardizes American lives,” Markey wrote on Twitter. “We need someone in charge who will rise to the level of responding to this threat.”

The complaint alleges that teams from HHS’ Administration for Children and Families were deployed to air force bases from Jan. 28-31 and Feb. 2-7 to receive Americans evacuated from Wuhan, China — the center of the virus outbreak — and that HHS officials broke protocol and ignored concerns about coronavirus exposure in the process.

The whistleblower is seeking assistance from Rep. Jimmy Gomez (D-Calif.), who during a Thursday House Ways and Means Committee hearing pressed Azar over whether untrained workers were sent to aid the coronavirus response.

Azar testified that he did not believe any protocols had been broken and that he was “not aware of any violation of quarantine or isolation protocols.”

In a staff-wide email last Friday obtained by POLITICO, a senior official in the HHS children and families office — where the whistleblower worked — announced that “field operations mission support to the Wuhan travelers has concluded” and praised the “organizational skills, administrative support and troubleshooting expertise of ACF staff.”

“Again, thank you for trusting us with your most precious commodities — your personnel and your time — in supporting the Department’s mission of bringing our fellow Americans home,” the email concluded.