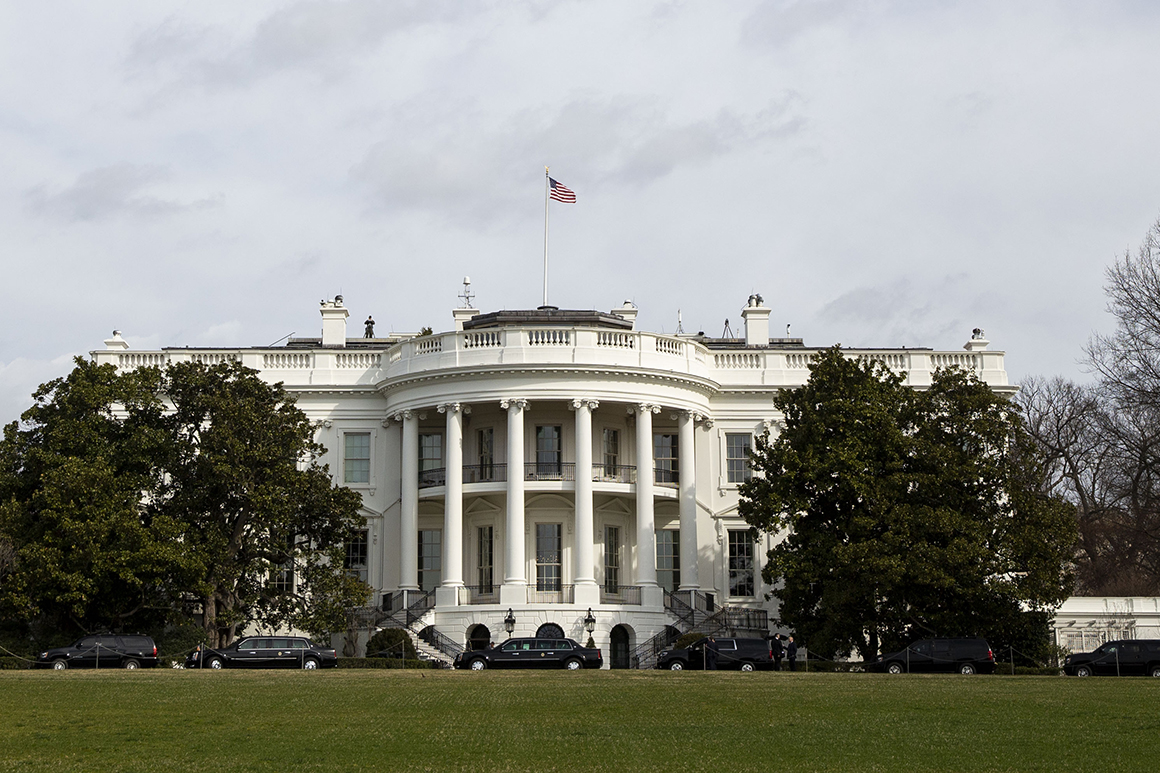 The outbreak, which began about three months ago and has spread to 28 countries, has sickened more than 75,000 people in China and killed more than 2,200 there. While there are about three dozen confirmed cases of coronavirus in the United States, almost two-thirds are citizens who were flown home after contracting the virus abroad, including 18 who were evacuated from a cruise ship last week.

Scientists have warned that many aspects of the virus — which can be spread by people with no outward symptoms and appears to pose a significant risk to the elderly — remain largely unknown. For instance, the incubation period may last longer than the two-week quarantine that governments around the world have imposed on at-risk patients.

Congressional Democrats have been pressing the administration to request emergency coronavirus funds since the beginning of February. While HHS Secretary Alex Azar notified Congress on Feb. 2 that he was prepared to shift up to $136 million in already approved funds to fight the virus, administration officials took pains to emphasize that the funds might not need to be transferred. White House officials have been hesitant to press Congress for additional funding, with some hoping that the virus would burn itself out by the summer.

But officials have confronted the growing possibility that a coronavirus outbreak could hit the United States, squeezing public health resources — and threatening the U.S. economy and President Donald Trump’s re-election prospects.

The Obama administration in 2014 requested $6 billion in emergency funding to fight the Ebola outbreak that ultimately sickened about a dozen U.S. citizens and killed more than 11,000 people in West Africa. Congress approved a $5.4 billion package.