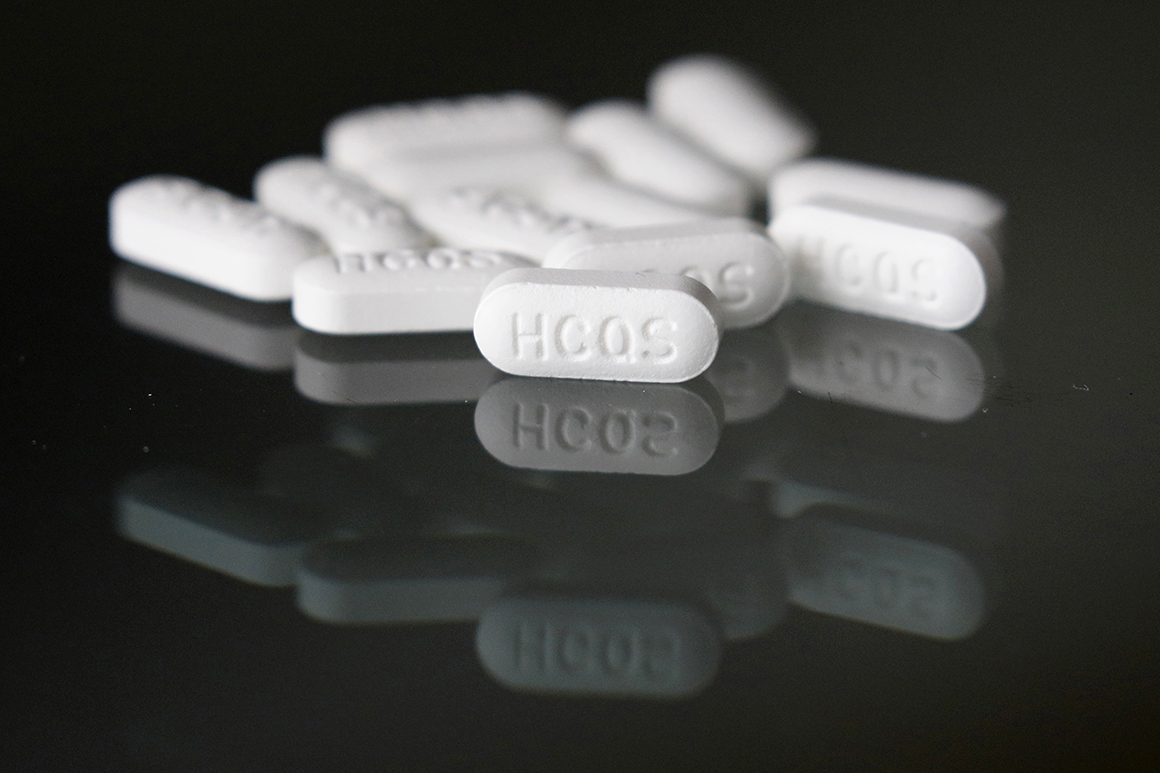 The Lancet fiasco was amplified when within an hour the renowned New England Journal of Medicine withdrew a separate study on a different class of drugs that relied on the same questionable data source.

The double retractions is the latest diversion for a questionable scientific process. Hydroxychloroquine became an object of political fascination among many in Trump’s circle after a poorly-designed pre-print — which hadn’t undergone peer review, a key scientific safeguard — showed dramatic results against the disease for a few patients. That was picked up on the internet and amplified by conservative commentators.

The White House made efforts to insert itself into the FDA process to study and provisionally authorize the drug as an emergency treatment. While FDA scientists pushed for a clinical trial, the White House and other boosters tried to push an application designed by software giant Oracle to study the therapy — potentially duplicative of other agency databases.

The latest, negative rounds of randomized controlled trials are prompting observers to wonder why the agency is persisting with its emergency course on hydroxychloroquine therapy. “[W]hat is the basis for continuing with the #EUA?” asked former FDA acting chief scientist Luciana Borio on Twitter.

“[I]’s been several months since they authorized the use of HCQ,” noted Washington University law professor Rachel Sachs. The agency is required to review periodically its emergency authorizations. “Given the evidence that has come out in the meantime, it’s not entirely clear what the agency is waiting for to do so.”

There’s a potential broader problem. Scientists and public health experts are working at blazing speed to understand the novel virus. And the public wants certainty, fast. The combination is leading ethicists to worry about the country blundering into more problems, all of which get rapidly politicized.

“We are not following basic rules [of science],” said NYU research ethicist Arthur Caplan. He said he’s worried that demands for sped-up science – and the media’s hyping of poor-quality work – might prove especially problematic as the pharmaceutical industry and government turn their efforts to curing or vaccinating against coronavirus.

Important safeguards are being discarded, he warned: “Journal editors are telling me left and right they can’t get peer reviewers.”

Sarah Wheaton contributed to this report.