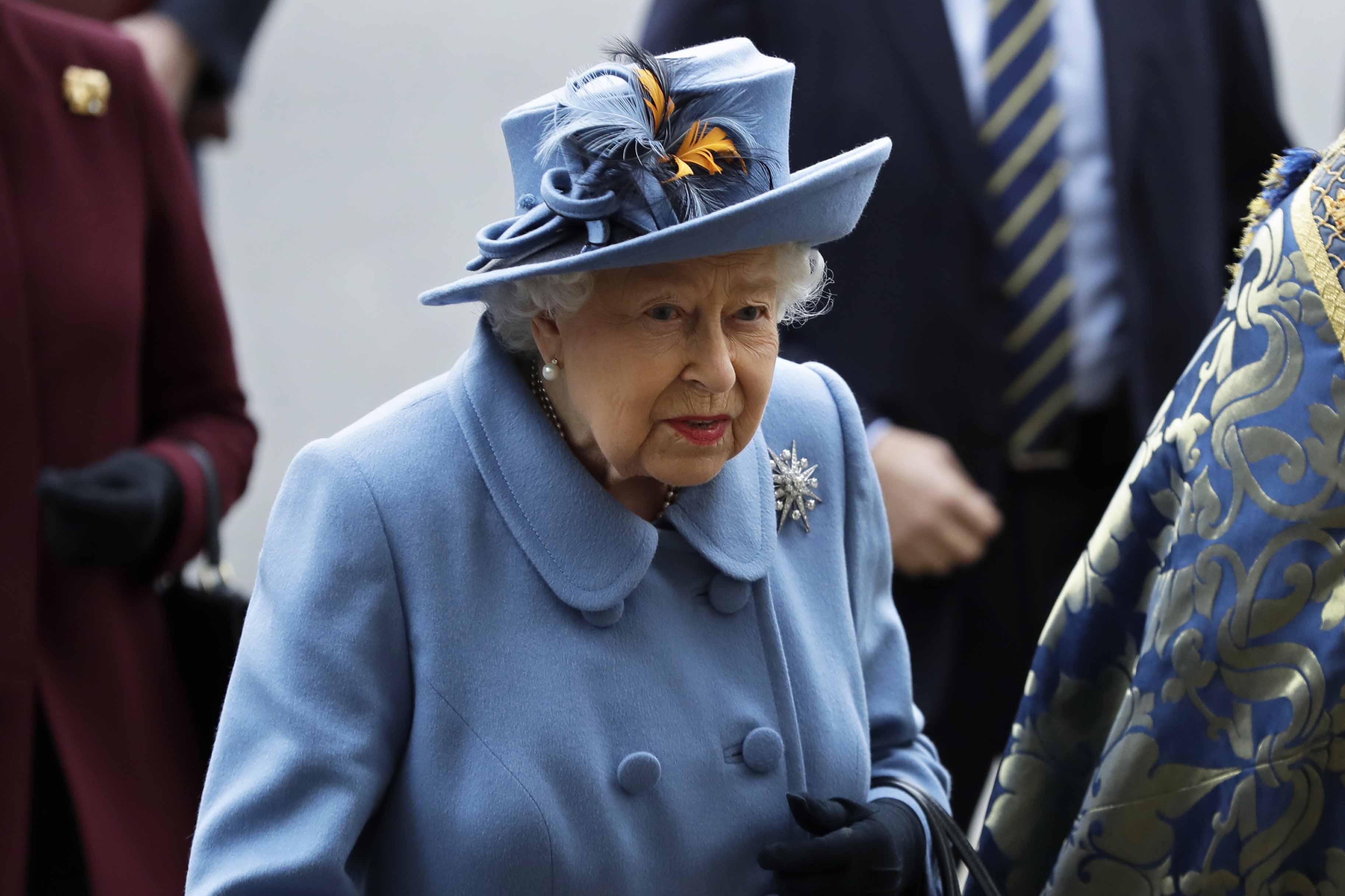 Her address was warmly received, even in republican France, where journalist Marion van Renterghem tweeted that it was enough to make her a monarchist.

To understand the power of the message, you need to know about one of the country’s favourite cultural pastimes: dwelling on the past.

We do it all the time. We elected a Churchill-idolizing amateur historian as our post-Brexit prime minister; we have an insatiable appetite for films about plucky British soldiers and kings with speech impediments; and more than any other event, we love to hark back to the country’s “finest hour,” the short period in 1940 when the British empire stood alone against Nazi Germany.

On one level, the queen’s address on Sunday fell within this tradition.

Elizabeth II, unlike the vast majority of Britons alive today, was actually there. The current moment, she said, reminded her of her first ever national broadcast, delivered in that year 1940, when she and her sister Margaret sent a message to the country’s evacuee children. And the speech’s payoff line, “we will meet again,” was of course a nod to the Vera Lynn soundtrack every history-conscious Brit has in their head when they think of the war.

But listen carefully back to the queen’s words, and it’s clear they were not just an attempt to stir comforting feelings of nostalgia. Quite the opposite. They were a gentle appeal to the British people — from someone who was there, who knows, who can speak about it with more authority than anyone — to move on from the war, to let go of myths.

“The pride in who we are is not a part of our past, it defines our present and our future,” the queen said, in the key line of the address. Yes, she said “we have faced challenges before,” but “this one is different.”

“This time we join with all nations across the globe in a common endeavor,” she said. “Using the great advances of science and our instinctive compassion to heal.”

The queen is head of the Church of England but her speech was addressed to “people of all faiths and of none” and she even noted that self-isolating could present an opportunity to “pause and reflect, in prayer or meditation.”

At 93, few would begrudge her being a little stuck in her ways, but mention of meditation signaled this speech was not. After all, the queen’s grandson, Harry, regarded by some British newspapers as the country’s selfish millennial-in-chief, has said he does so every day.

Perhaps this was a deliberate counterpoint to arguments that the “woke” generation simply aren’t made of the same stuff as their Blitz-defying grandparents (an argument, funnily enough, that tends to be advanced by people of the generation in-between who, if memory serves, did not live through the war.) One article in the Daily Telegraph last month had the headline: “The self-pitying ‘woke’ generation needed a war — and in coronavirus they’ve got one.”

The queen, it seems disagrees. This isn’t a war. And maybe we need new national stories. “The moments when the United Kingdom has come together to applaud its care and essential workers will be remembered as an expression of our national spirit,” the queen said, “and its symbol will be the rainbows drawn by children.”

In other words: there’s no Winston Churchill, no King Arthur coming over the hill. We are the ones we’ve been waiting for. Sounds kind of woke, your majesty.