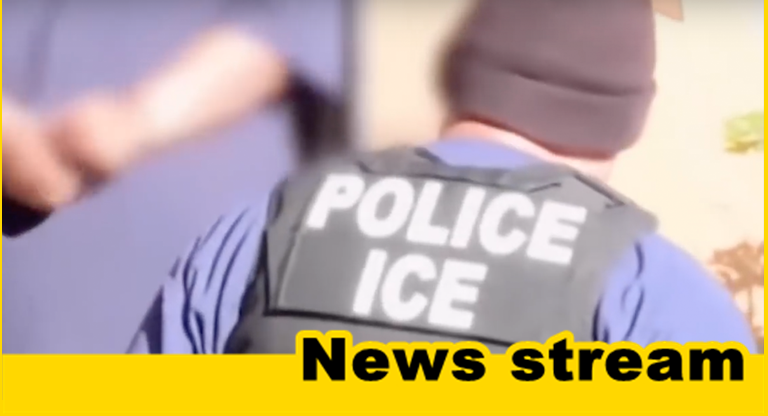 The Hill reports the California state Legislature has passed a bill that would ban the use of private prisons and some detention centers operated by Immigration and Customs Enforcement (ICE) in the state.

Lawmakers in the California State Assembly passed Assembly Bill 32 in a 65-11 vote on Wednesday, a day after the state Senate voted overwhelmingly to approve the measure.

The bill, authored by Assembly member Rob Bonta (D), seeks to bar the state’s Department of Corrections and Rehabilitation from entering into or renewing a contract with a private prison starting in 2020. The legislation also seeks to bar the state from housing inmates in private, for-profit prison facilities after Jan. 1, 2028.

It would also bar California from sending prisoners to for-profit facilities outside of the state.

However, under an exception recently added to the bill, the department would be allowed to renew or extended a contract to house state prison inmates “in order to comply with any court-ordered population cap.”

Bonta said that he added the exception to increase the bill’s chances of getting green-lighted by Gov. Gavin Newsom (D), according to The San Francisco Chronicle.