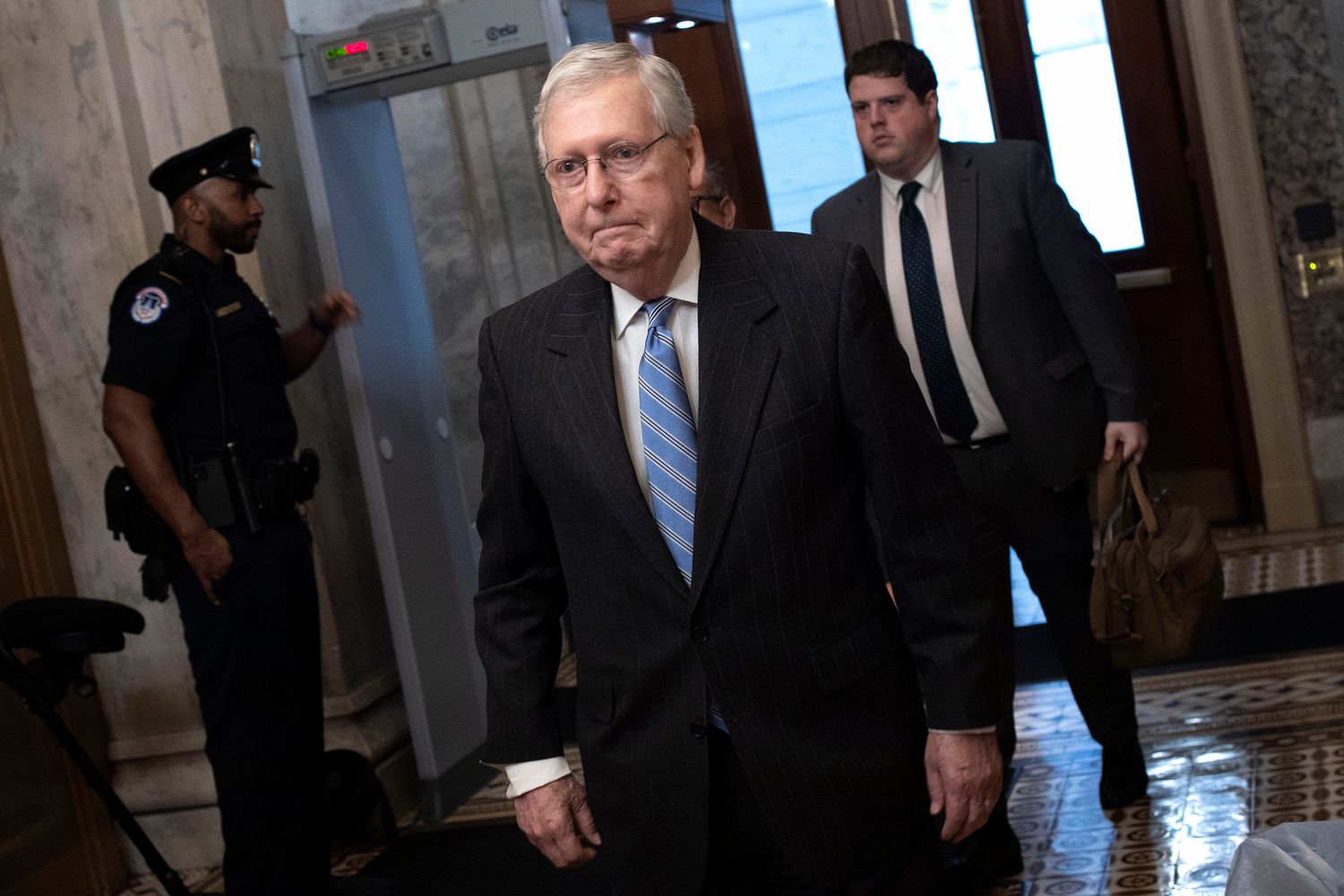 He also indicated he will not bend on his plans to try and push through $250 billion more for small businesses, which Democrats blocked last week after insisting on more money for hospitals and local governments. McConnell blocked their plan, too.

Democrats have said they will not back off their demands for carveouts in the small business package for underbanked businesses as well as $250 billion more for hospitals and local governments. But Republicans have not ruled out trying again on Thursday, the next scheduled pro forma session.

“President Trump, Secretary Mnuchin, and Senate and House Republicans simply want to add more funding for this job-saving program that both parties designed together. There is no time to insist on sweeping renegotiations or ultimatums about other policies that passed both houses unanimously,” McConnell said. “I hope our Democratic colleagues will let Congress act this week.”

The extension of the recess will have real and practical effects. Most urgently, the continued battle over the next round of coronavirus aid must be agreed to unanimously. Both the House and Senate are operating in pro forma sessions twice a week in which any single lawmaker can object.

Moreover, the Senate’s confirmation process is stalled. That means none of Trump’s appointees, from lifetime judicial nominees to executive branch picks, can be confirmed unless there is unanimous agreement. That gives a single Senate Democrat veto power over just about anyone.

But lawmakers are worried about doing anything that might spread the virus more or send any signal to the public that Congress is back to business as usual. Moreover, with the skeleton flight schedule right now, it would be difficult to assemble lawmakers on April 20, the day the Senate is supposed to convene again.

“I know Sen. McConnell’s been thinking about that a lot,” said Sen. John Cornyn (R-Texas), who is close to McConnell. “My own feeling is it’s going to be pretty tough to get everybody back to normal a week from today.”

“If we’re called back, and this is my opinion, I think it sends a message that this isn’t really that real. And I think it’s very real,” added Sen. Jon Tester (D-Mont.), who said the Senate too needed to take into account social distancing.

McConnell’s team would give senators at least 24 hours notice if they were required to return to regular session, according to the notice. Some lawmakers have pushed for remote voting during the crisis, but both McConnell and Speaker Nancy Pelosi have resisted.

Marianne LeVine contributed to this story.