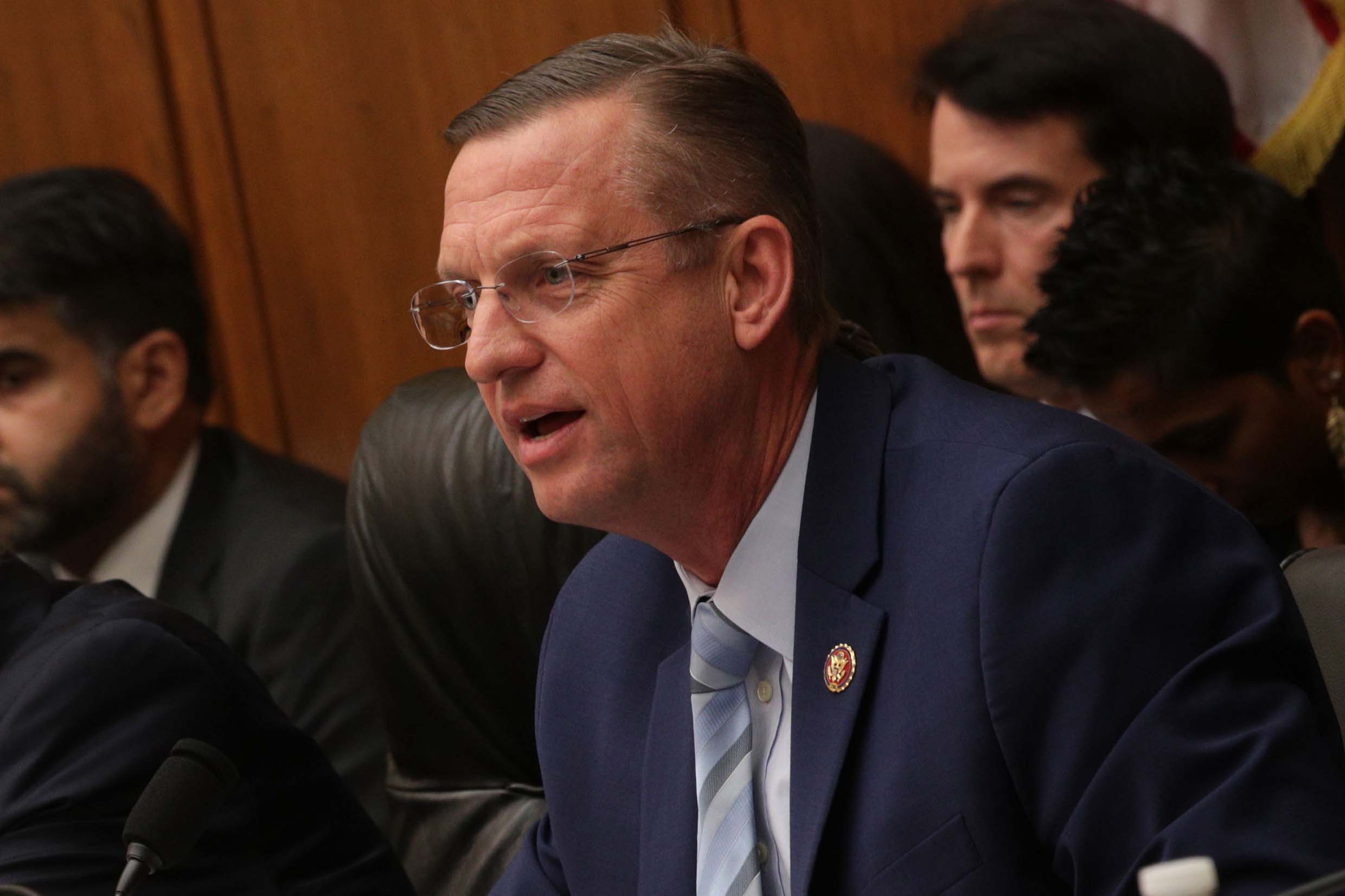 Shortly after Collins’ interview, Trump tweeted Friday morning that he had narrowed his search for national intelligence director to “four great candidates,” and previewed that he would reach a final decision “within [the] next few weeks!”

Collins’ dismissal of the president’s suggestion comes after the White House on Wednesday tapped Richard Grenell, the U.S. ambassador to Germany and a staunch Trump loyalist, to take over for outgoing acting national intelligence director Joseph Maguire.

Trump’s move to elevate Grenell, who has not served in any U.S. intelligence agency, has alarmed critics who fear the president is seeking to politicize one of the most sensitive offices in the federal government and bend the intelligence community to his will.

The president’s proposal to install Collins as national intelligence director on a permanent basis was also likely to have elicited significant criticism — especially given that it is not the first time Trump has explored choosing a fierce congressional ally for the job.

Ratcliffe previously served as the acting U.S. attorney for the Eastern District of Texas, but had minimal experience in the intelligence community beyond his six-month tenure on the House Intelligence Committee. Both Ratcliffe and Collins were vocal defenders of the president amid former special counsel Robert Mueller’s investigation and the House impeachment proceedings.

Collins is now waging a campaign against appointed Republican Sen. Kelly Loeffler to complete the term of former Sen. Johnny Isakson, who resigned last year — bucking the wishes of Georgia’s Republican governor and the National Republican Senatorial Committee, but invigorating supporters of the president who view him as a more sincere Trump devotee.