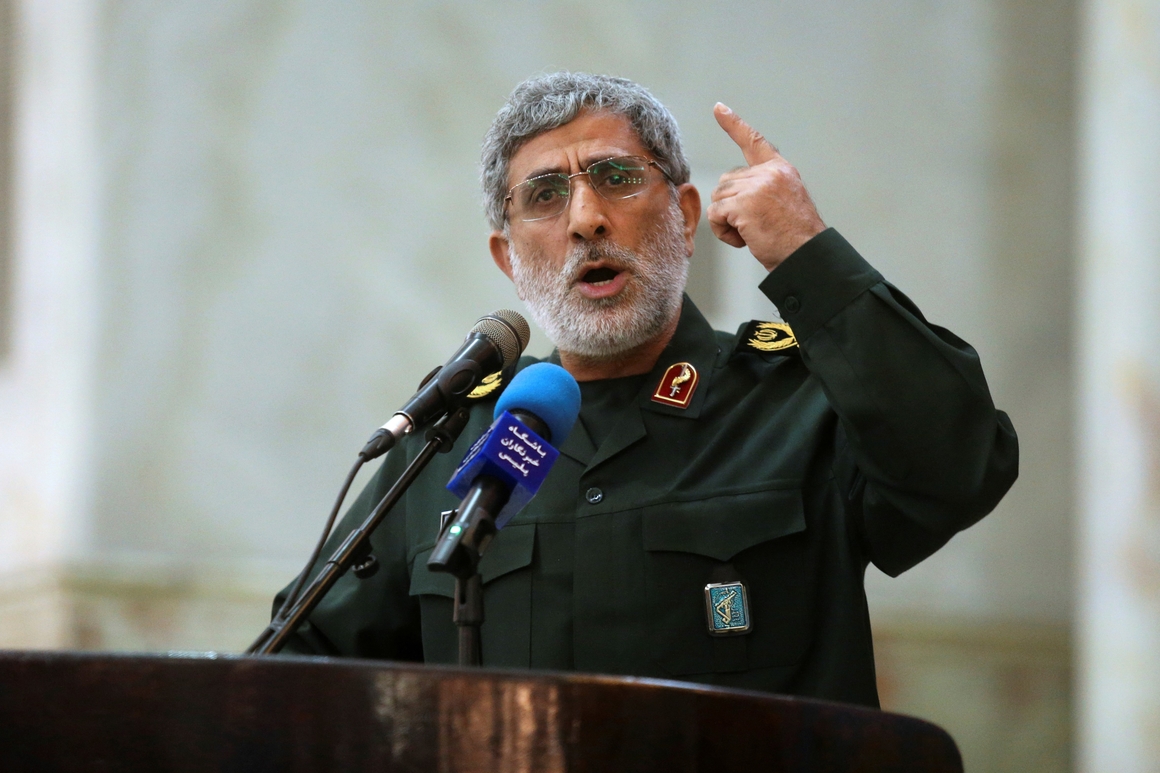 TEHRAN, Iran — An Iranian general who replaced the leader killed by a U.S. airstrike in Baghdad vowed Sunday to take revenge as Tehran abandoned the remaining limits of its 2015 nuclear deal with world powers in response to the slaying.

Esmail Ghaani’s threat comes as the blowback over the U.S. killing of top Iranian general Qassem Soleimani mounted Sunday with Iraq’s parliament calling for the expulsion of all American troops from Iraqi soil.

The three developments could bring Iran closer to building an atomic bomb, see an proxy or military attack launched by Tehran against America and enable the Islamic State group to stage a comeback in Iraq, making the Middle East a far more dangerous and unstable place.