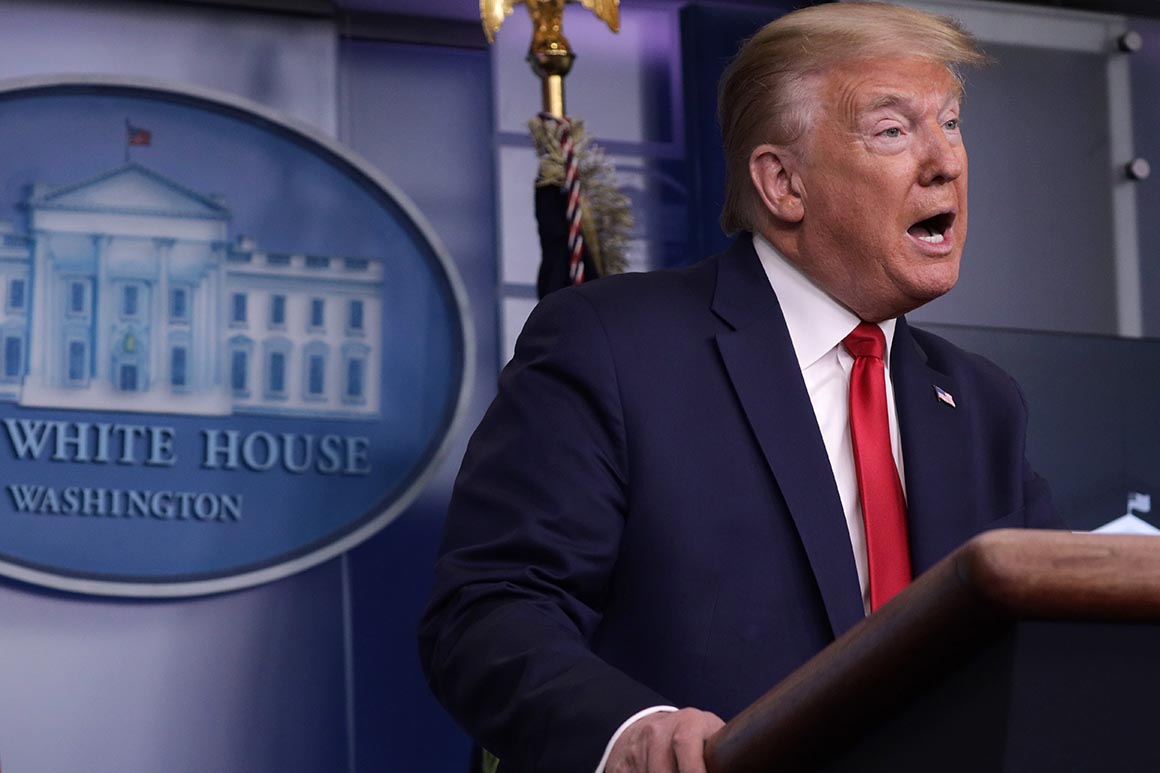 The former vice president later apologized during a call with black community leaders, saying that “perhaps I was much too cavalier.”

“I know that the comments have come off like I was taking the African American vote for granted. But nothing could be further for the truth. I’ve never ever done that and I’ve earned it every time I’ve run,” he added.

Late Friday, the campaign started its advertising blitz. The “You ain’t black” montage is slated to run nationally, while the spot focused on the crime bill will air in swing states. The ads will appear on an array of platforms, including Instagram, Facebook, and Google.

The Trump campaign has been aggressively courting black voters for months. The president received just 8 percent of the black vote in 2016, though his advisers contend that even a small uptick in African American support could be enough to tilt the balance in swing states. The reelection effort has run ads in black community newspapers and signed leases to open up retail stores in African American neighborhoods.

In February, the campaign spent millions of dollars on a Super Bowl commercial drawing attention to Trump’s work on criminal justice reform. The TV spot told the story of Alice Johnson, a black woman whose lifetime sentence for a nonviolent drug offense was commuted by the president.