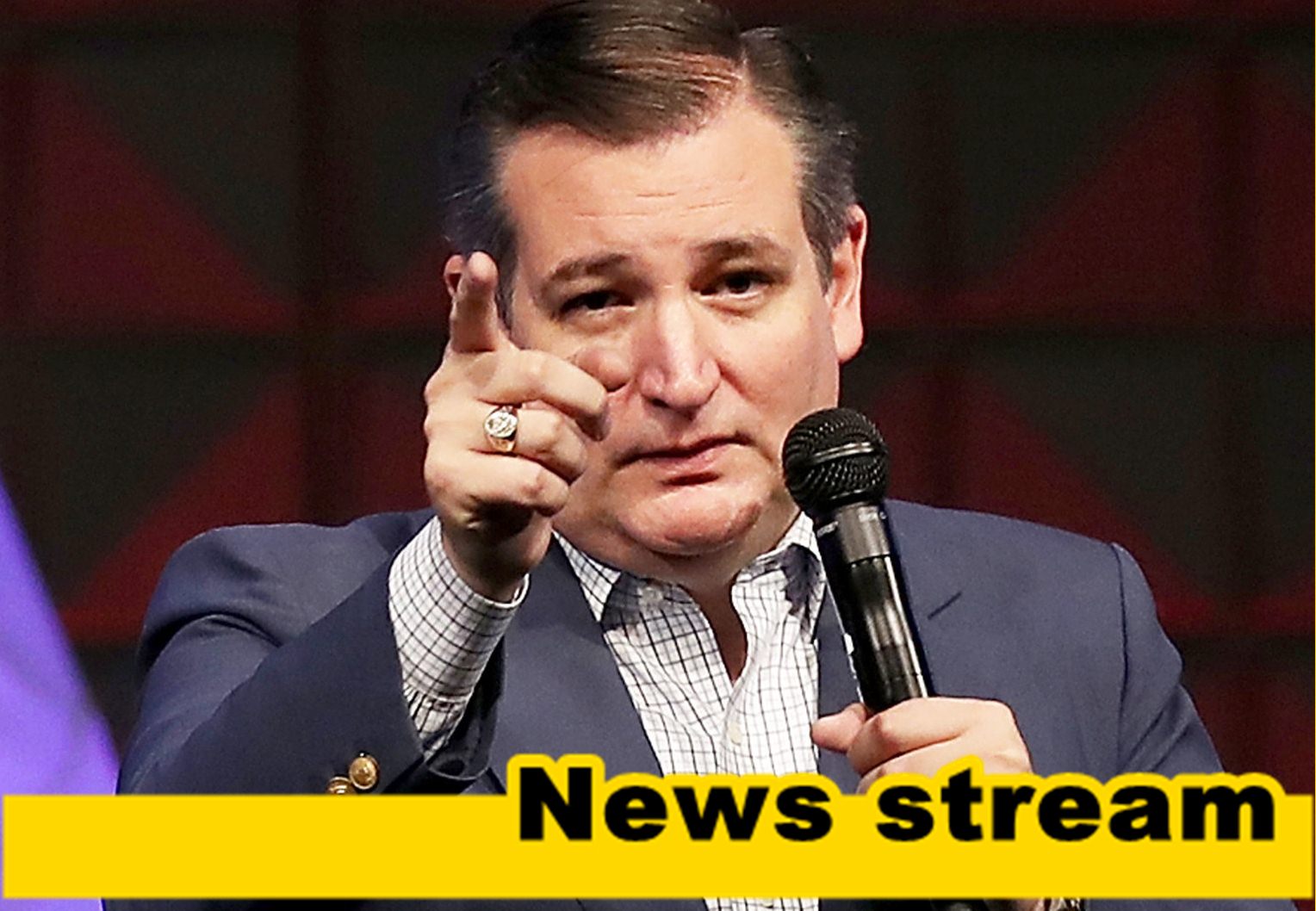 Republican Sen. Ted Cruz introduced a constitutional amendment Friday that would restrict senators to two six-year terms. It goes into effect after it’s passed, so Cruz would still be able to run for two additional Senate terms.

“The amendment, as drafted, would start the clock once it was ratified,” Cruz told the Houston Chronicle. “So term limits would begin at that moment.”

Cruz just began his second consecutive term in the US Senate, after winning reelection in November 2018 over Democratic candidate Beto O’Rourke. He’s set to end his term in 2025.

Currently, terms in both houses of Congress are unlimited, althoughthere are limits to the number of terms members of Congress may have on committees. Cruz has been a longtime critic of the Constitution not including term limits. He introduced a similar bill a year ago, according to ABC News.

“For too long, members of Congress have abused their power and ignored the will of the American people,” Cruz told ABC. “Term limits on members of Congress offer a solution to the brokenness we see in Washington, D.C. It is long past time for Congress to hold itself accountable. I urge my colleagues to submit this constitutional amendment to the states for speedy ratification.”

For the amendment to be passed, it would need to be approved by two-thirds of both houses of Congress and then ratified by 38 states. The last constitutional amendment, the 27th, was ratified in 1992.

Correction: This article previously stated that the amendment would end Cruz’s Senate career after its current term.