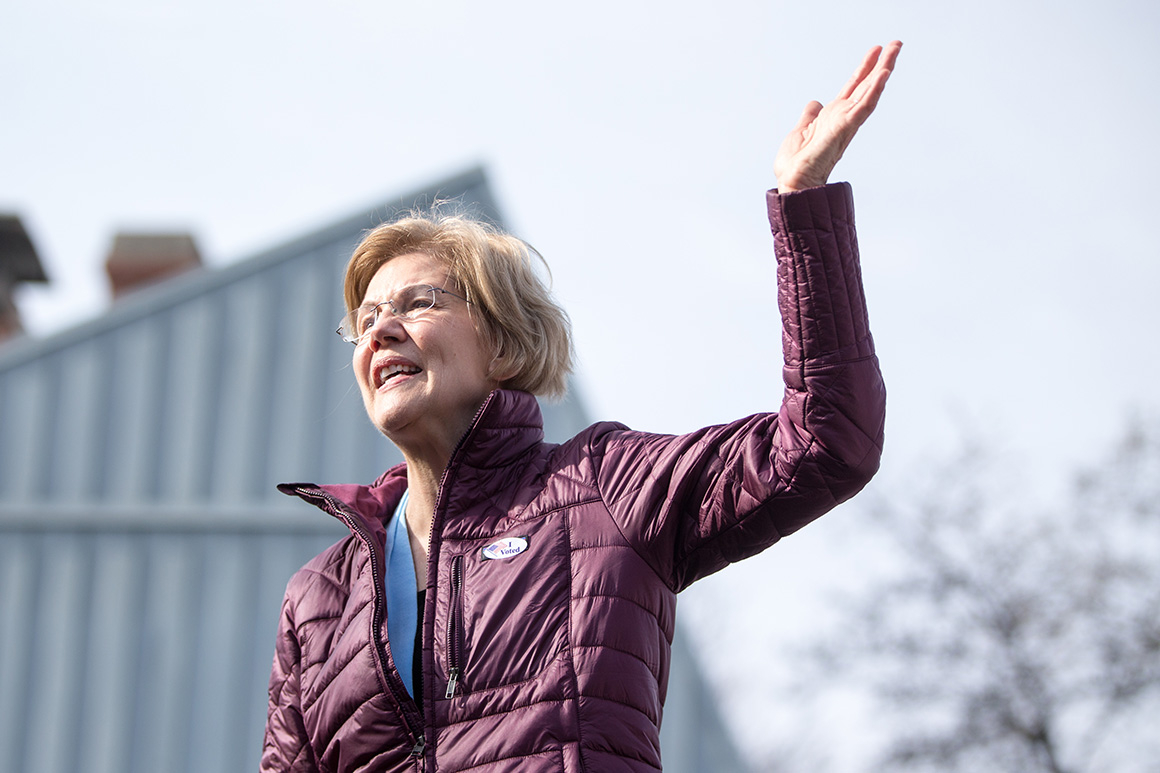 Warren followed suit Wednesday, formally throwing her support behind Biden after declining to endorse either him or Sanders in the final weeks of the primary.

Along with Sens. Kamala Harris of California and Amy Klobuchar of Minnesota, Warren is one of three former Democratic White House hopefuls Biden is reportedly considering inviting onto the ticket.

But Warren’s clashes with Sanders during the primary have left unresolved bitterness among some in the party’s left flank, suggesting that giving her the vice presidential nod may not be a cure-all in terms of party unity.

Biden has already committed to choosing a female running mate, and has expressed openness to putting forth a woman of color for the position.

In July, Warren confirmed she would have accepted an offer from former Democratic presidential nominee Hillary Clinton to become her running mate during the 2016 campaign, after a report revealed Warren had received a “full vetting” for the role by Clinton’s team and was interviewed at the candidate’s Whitehaven mansion in Washington.