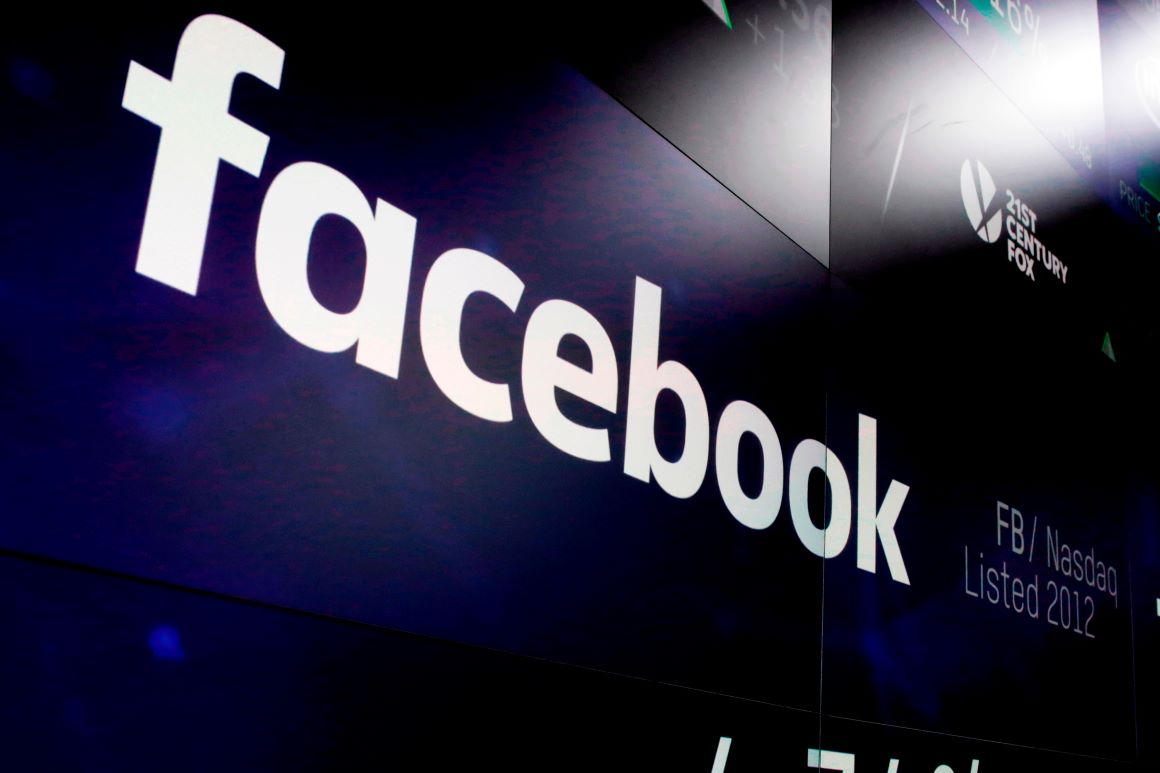 The Biden campaign is dinging Facebook CEO Mark Zuckerberg for “regression” in the face of misinformation swirling through the popular social media platform, singling out voter fraud claims from the reelection team of President Donald Trump.

“No company that considers itself a force for good in democracy, and that purports to take voter suppression seriously, would allow this dangerous claptrap to be spread to millions of people,” Biden campaign manager Jen O’Malley Dillon wrote in a Sept. 28 letter to Zuckerberg — just ahead of the first presidential debate.

What the Biden team is focusing on: O’Malley Dillon emphasized a recent Trump campaign posting featuring Donald Trump Jr., the president’s son, who in a campaign video accuses Democrats of planning to proceed with fraudulent ballots, without offering evidence.

Facebook had labeled the post with a note saying voting by mail "has a long history of trustworthiness." The Biden campaign asked Facebook to go further and take the video down, O’Malley Dillon said.

“When we asked for a written explanation of how assertions that millions of votes will be fraudulent, that millions of others will be ‘cancelled,’ and that the solution was to ‘enlist’ in an ‘army for Trump’s election security,’ could possibly be consistent with your policies that prohibit all of these claims, you provided none,” the Biden campaign wrote Zuckerberg.

Facebook’s position: A Facebook spokesperson, meanwhile, maintained the company is applying its rules as it should.

“While many Republicans think we should take one course, many Democrats think we should do the exact opposite,” the company said in a statement. “We’ve faced criticism from Republicans for being biased against conservatives and Democrats for not taking more steps to restrict the exact same content. We have rules in place to protect the integrity of the election and free expression, and we will continue to apply them impartially.”

The company on Tuesday announced updates on helping states get the poll workers they need.

What’s next: Watch for the Biden team will stay vocal on these issues, according to O’Malley Dillon. “We will be calling out those failures as they occur over the coming 36 days,” she cautioned.